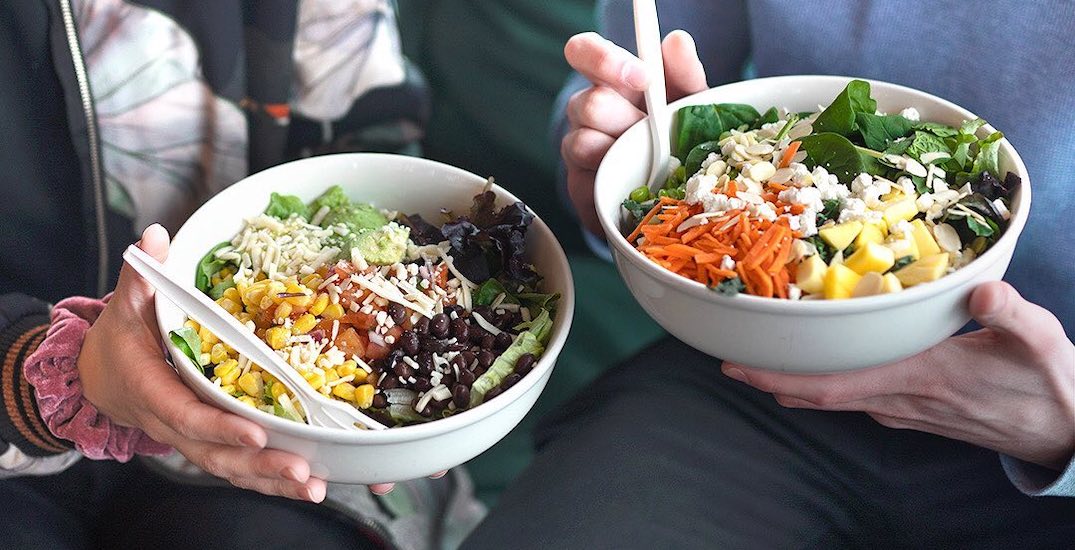 Toronto-based health and wellness chain Freshii has announced it will be entering the US with 20 new restaurants over the next few years.

In a release, Freshii shared details surrounding its US expansion and stated that it plans to open 20 locations in the next six years in Texas, specifically in Houston and Austin.

“We’re very excited to expand our presence in Texas. With an incredible food culture and a large consumer base, which is seemingly growing by the day, we see this as an incredible opportunity to strengthen our foothold in the southern United States,” said Adam Corrin, chief operating officer at Freshii.

According to the company, this is Freshii’s “largest multi-unit franchise agreement,” and they believe that the additional stores in these cities “present a great opportunity to expand consumer exposure and access to the brand.”

Since founded in Toronto back in 2005, Freshii has opened 384 restaurants in 13 countries across the globe with offerings through hundreds of storefronts and products at retail stores.