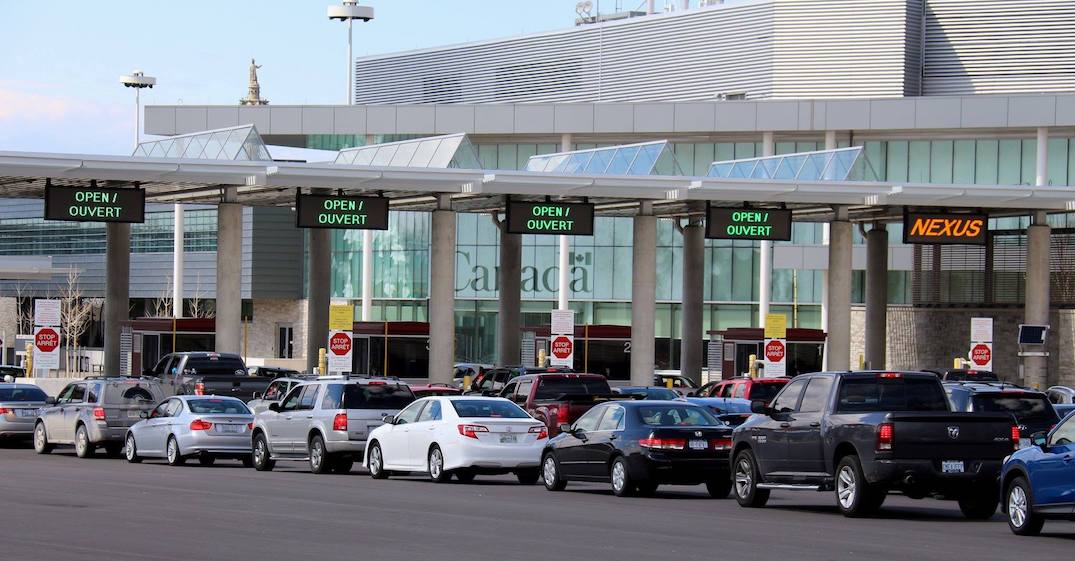 As it stands, the land border has been closed to non-essential travellers since March 21. The current agreement between Canada and the United States is set to expire later this month and has yet to be extended.

Transport truck drivers and others who bring essential goods over the border are currently allowed through, as well as Indigenous people whose communities straddle both sides of the border.

“A broad reopening of the borders is not in our best interest in the coming weeks,” said Dr. Bonnie Henry, Provincial Health Officer.

Henry agrees that it’s been challenging for families with members on both sides of the borders, but believes the measures in place must remain for the time being.

“Obviously we want to make sure we have our essential goods travelling back and forth and we are all dependent on that, but we need to have the measures in place to protect our communities here, as well,” she told reporters.

Minister of Health Adrian Dix said that keeping the borders closed is a point that Premier John Horgan consistently emphasizes in talks with the prime minister.

“The premier has repeatedly made this point to the prime minister,” he says. “It’s our view that the border should not open for visitors at this time.”

Dix also reminds British Columbians that anyone travelling and returning to Canada must have a self-isolation plan when coming back to the province.

“We in BC, uniquely, have ensured that happens. We have people in quarantine, in hotels, in order to satisfy these conditions, and we’re gonna continue to do that.”

Dix added that he would be in contact with other health authorities across the country and said he believes Patty Hadju, Canada’s Federal Health Minister, “understands our position.”

“There’s always talk about what would happen with opening the border and its effect on certain industries,” he says. “But that is not likely to change given the situation in other jurisdictions.”