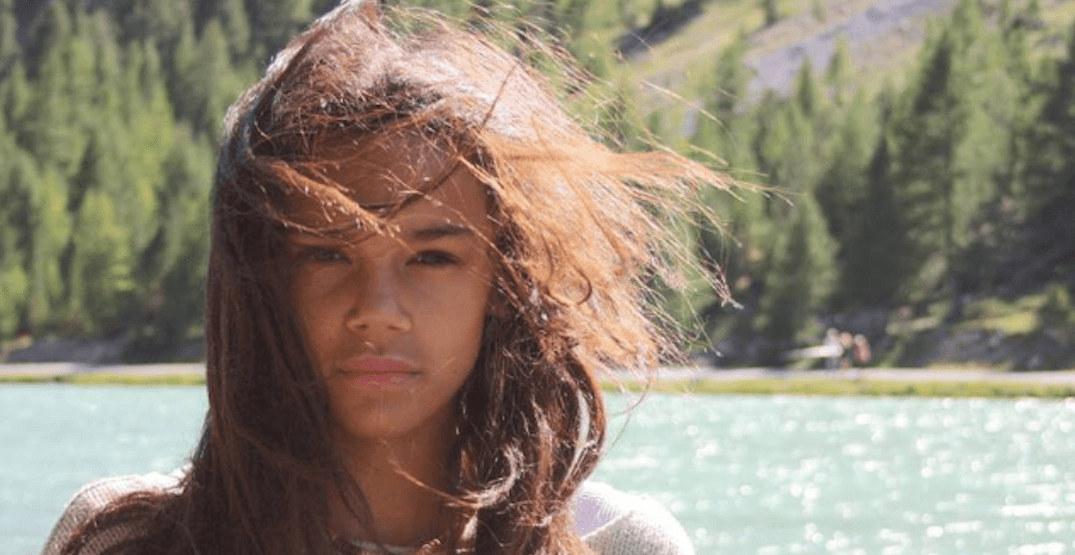 A French woman was recently detained in the US for two weeks after inadvertently jogging across the US/ Canada border recently, through Peace Arch Park.

Cedella Roman said she was running along the beach in White Rock on May 12, when she “accidentally hit the American border.”

As a result of the seemingly simple mistake, the 19-year-old said she was detained for two weeks in the US by immigration officials, before she was allowed to go back to Canada.

According to a CBC report, Roman was unaware she had crossed the border, as there were no signs informing her of that fact.

Because she had only intended to go for a short jog, she had not brought any official personal identification with her.

She told CBC that after being detained, she was then transferred to the acoma Northwest Detention Centre – over 200 kilometres away.

It was only after she was able to contact her mother – who was able to provide Roman’s official travel documents to US officials – that she was allowed back into Canada, and came back to BC.

While neither US Immigration nor Immigration Canada commented on the case, US Customs and Border Protection told CBC in a statement that Roman’s case was processed just like any other illegal entry into the country, regardless of whether or not she was aware she had done so.