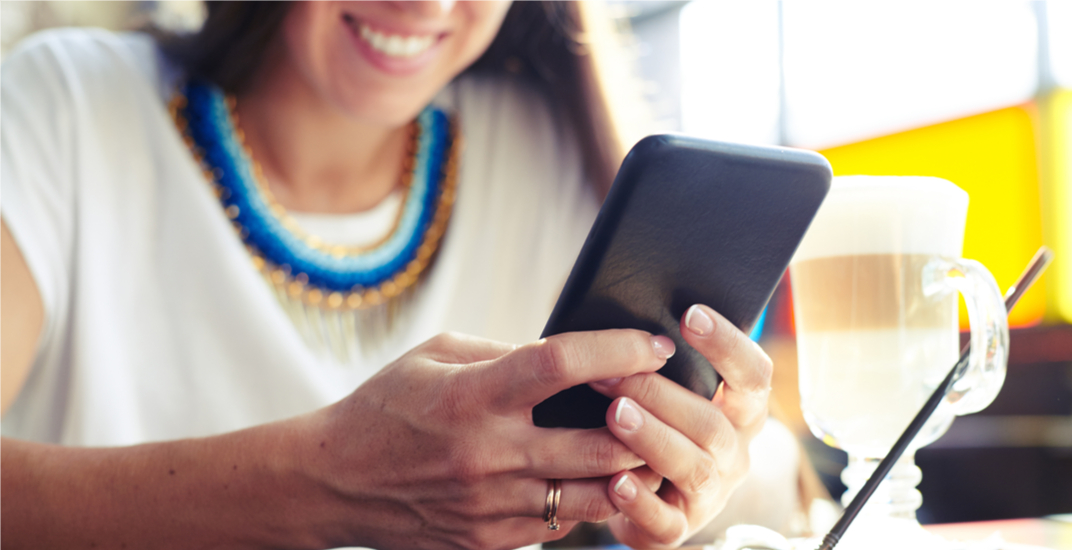 This week, the company announced the launched of their plan, which gives users 10 GB of data for $50. The new plan also gives new and existing Freedom Mobile clients no penalties for data overages, which is unlike anything currently being offered in the market. The Big Gig plan is available starting today, October 19.

“Simply put, the Big Gig plans are a total game changer in the Canadian wireless industry,” said Paul McAleese, Chief Operating Officer, Freedom Mobile in a statement. “Offering our customers access to this much data on our new LTE network resets the marketplace and redefines what Canadians should be paying for data.” 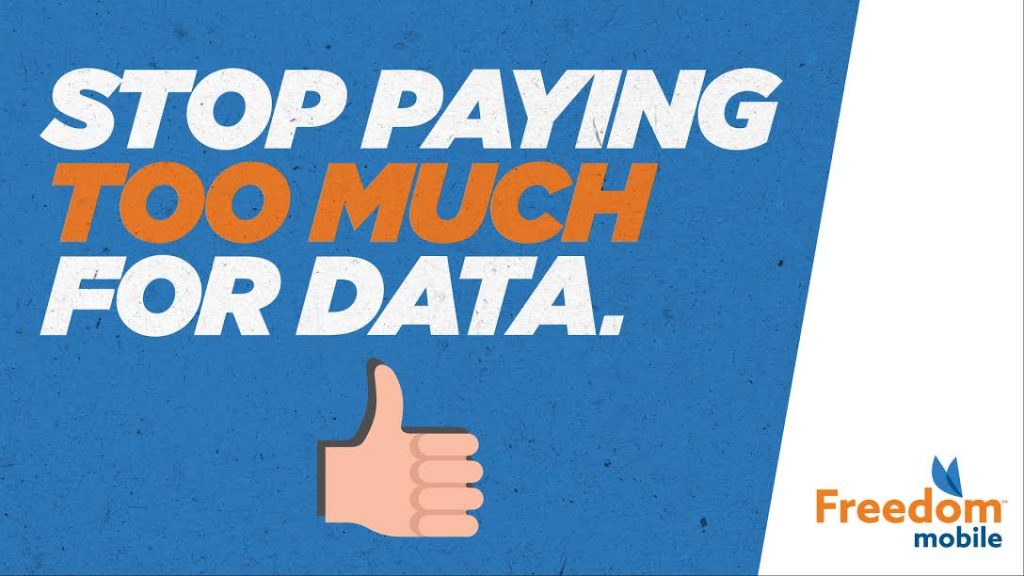 As for how much this bundle of data can go, 10 GB allows mobile users to:

“Until now, the approach to wireless data pricing has been deliberately punitive, and out of line with customer usage,” said McAleese. “Better wireless prices for Canadians will only come through competition without compromise. Our Big Gig plans don’t compromise on price or value, so our customers don’t have to compromise on using their data.”

Currently, a 10 GB plan with Rogers is priced at $145 per month, and over at Telus, a similar plan starts at $135, which is the same price offered at Bell.