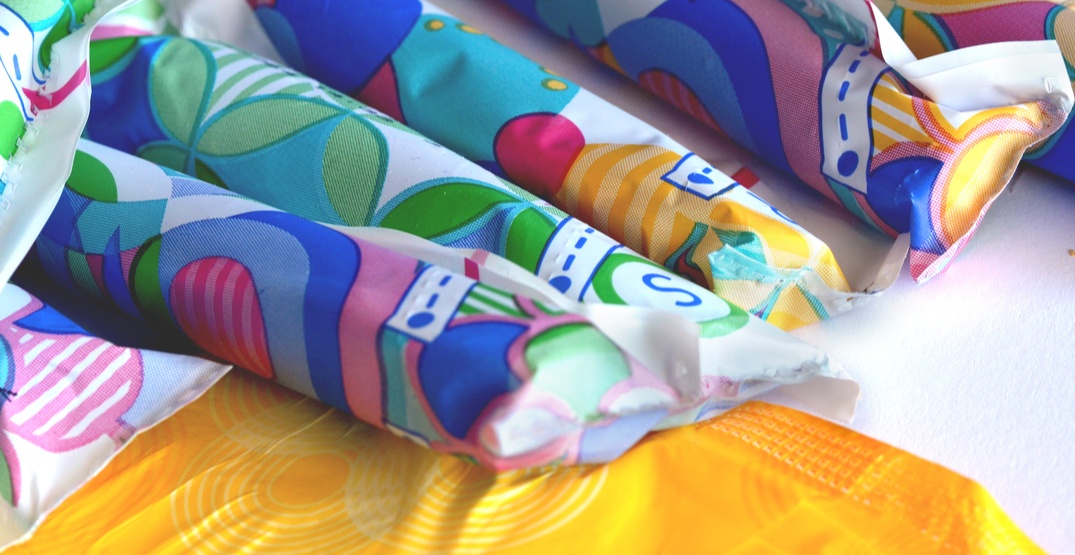 After a three-day convention, the BC NDP delegates voted to support making menstrual products free in all public buildings in the province.

According to a release from the BC NDP, successful resolutions included supporting the United Way Period Promise campaign, which aims to make menstrual products free and accessible across the province.

Earlier this year, the BC government announced all public schools in the province will be required to provide free menstrual products to students by the end of 2019.

The province also announced it would provide a one-time grant of $95,000 in support of the Period Promise.

The money will go towards funding menstrual products for up to 10 non-profit agencies and research into how to provide additional support and services for those who menstruate.

Other successful resolutions include recommitting to investing in childcare and pressuring the federal government to deliver affordable cell phone and internet options.

“It was an inspiring weekend and a great opportunity to connect with so many New Democrats from around the province,” said Premier John Horgan in a release.

“We’ve accomplished so much over the last two years to make life better for British Columbians, but there’s still more to do. We’re going to keep working on building a better BC for everyone.”