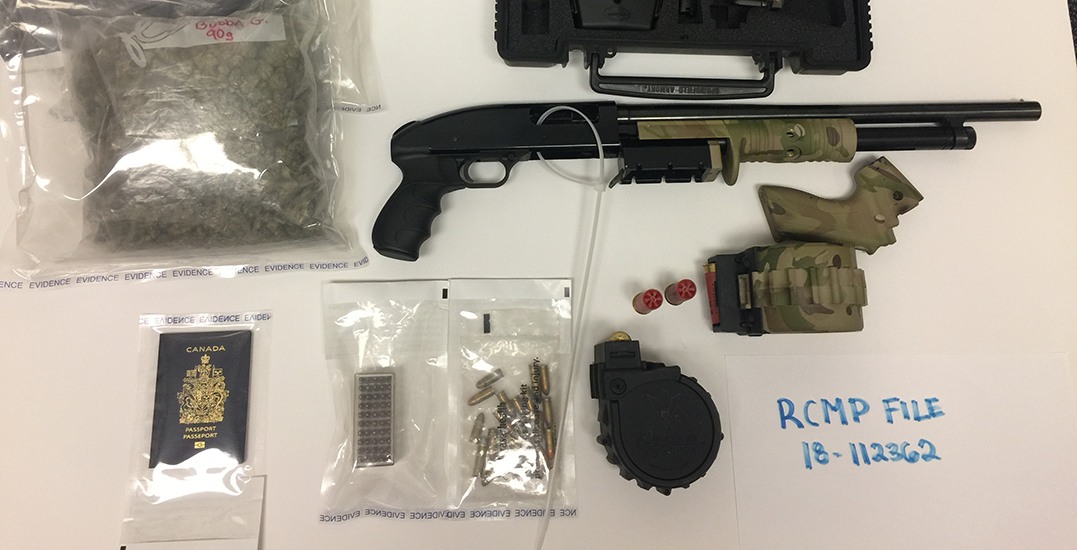 A fraud investigation by the Surrey RCMP has led to the seizure of firearms and drugs from a residence in Cloverdale.

The investigation began on July 31, 2018, when the RCMP began to investigate an alleged credit card fraud.

The information received described a purchase made at a local business with a credit card number that was stolen over the phone. Investigators managed to link the fraud to a residence in Cloverdale.

Several days after, on August 1, officers executed a search warrant on a property located in the 5700 block of 176A Street. 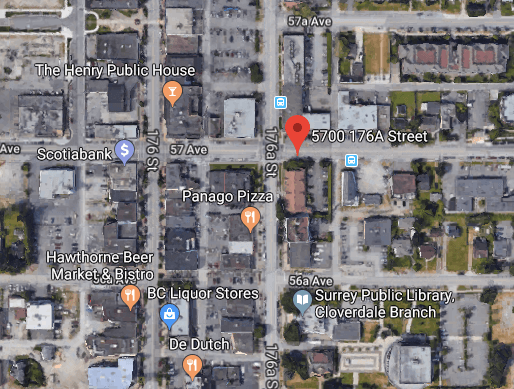 Officers were surprised to seize the following contraband:

Three individuals were taken into custody, all of whom have been released pending further investigation.

Officers will also be meeting with city bylaws and property owners about the property to mitigate future problems.

Sergeant Winton Shorey comments that “firearms like these in the wrong hands can lead to further criminal activity and violence in our community, which is why it’s a priority for us to remove these items and individuals off our streets.”