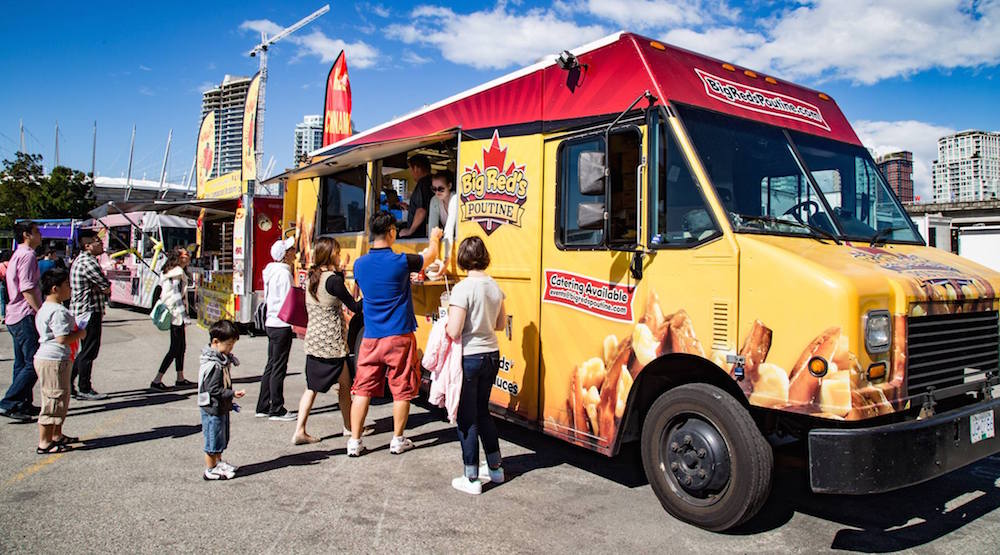 When the weather warms up, more of Metro Vancouver’s favourite food trucks will be back on the streets and circling up at popular events celebrating the fun of hanging out in the fresh air and ordering up good eats from truck windows.

With 14 locations and dates, the 2017 Fraser Valley Food Truck Festival is about to get rolling for a delicious few months of four-wheeled fun.

In addition to nearly a couple dozen food trucks at each location, the FVFTF includes live entertainment and lots of vendors to check out. Admission is free, too–just save your bucks for loading up on tacos, hot dogs, donuts, ice cream, poutine, and oh-so-much more.

This is the fourth year the Fraser Valley Food Truck Association is putting on the event; they started with a small gathering in 2014 in Chilliwack and have improved the event each year since.