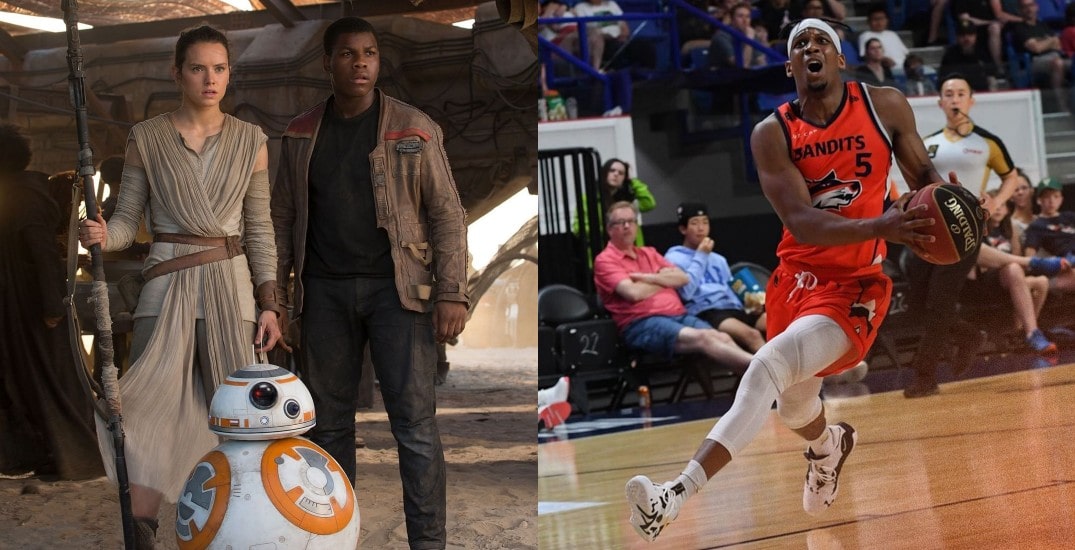 Sure, aiming at a small thermal exhaust port can be tough, but have you ever tried shooting a double-team contested three-pointer to beat the buzzer?

Tickets are on sale now and the best part is you don’t need to travel to a galaxy far, far away. The Langley Events Centre is located at 7888 200 Street, so you can make it in less than twelve parsecs.

The penultimate home game of the Bandit’s CEBL season has major playoff implications and will be televised nationally on CBC. So the team is hoping fans will use the force to will them on to victory.

Fans will be immersed in the sights and sounds of the Star Wars universe, including the iconic Imperial March and the mighty roar of Chewbacca. And yes, costumes are highly encouraged. 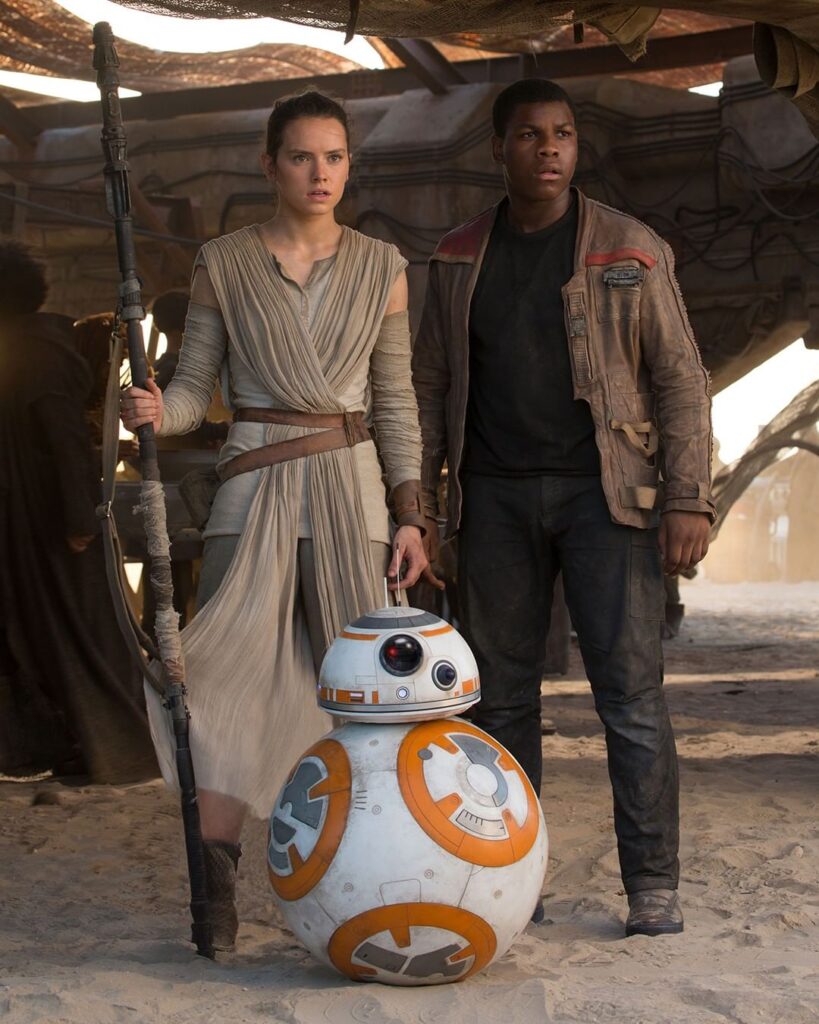 Fraser Valley Bandits players will even be wearing custom one-off Star Wars jerseys, which will be auctioned off after the game with proceeds being donated to charitable organization Balding for Dollars.

And if you’ve worked up an appetite before the game, you’re in luck. There will be a pre-game brunch buffet available for fans as part of a “Brunch & Hoops” promotion. 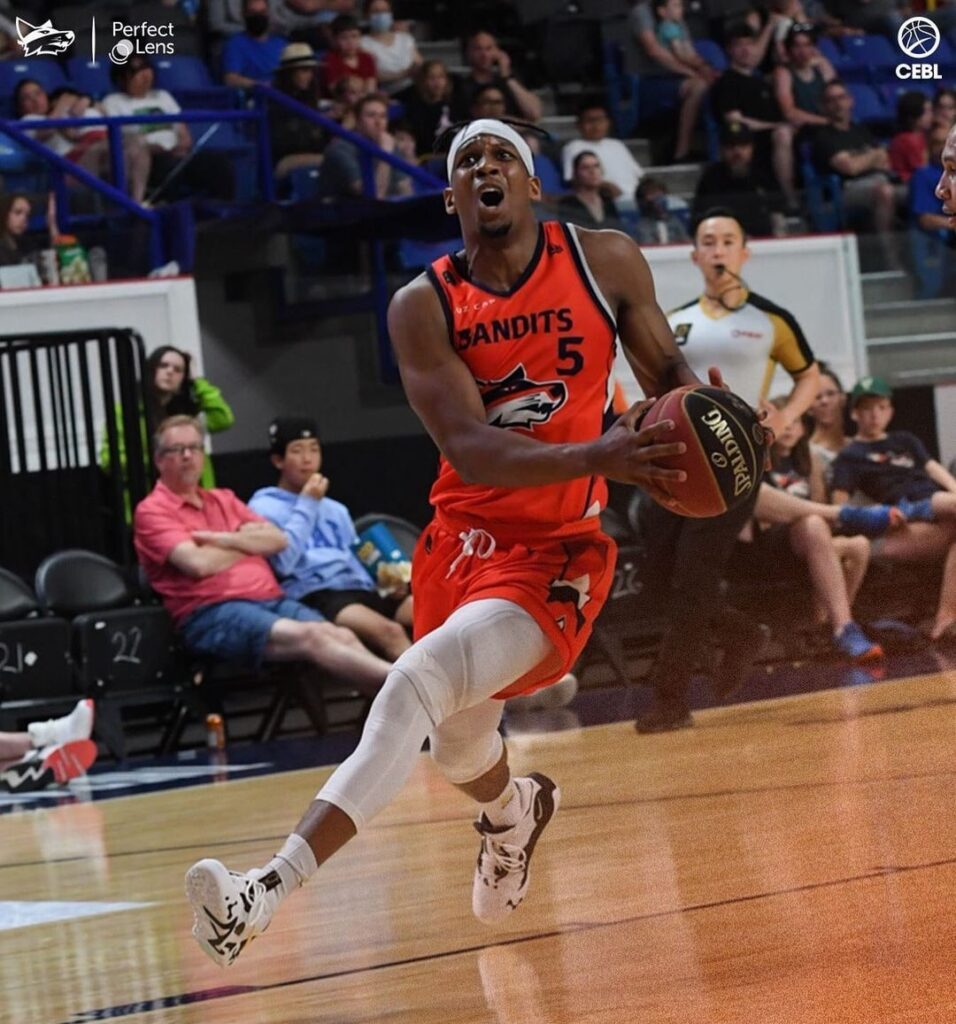 If you arrive within the first 30 minutes of doors opening at the Langley Events Centre, the buffet is $20. If you arrive after that and prior to tip-off, the eats are $25. No word yet on if Blue Milk will be served.