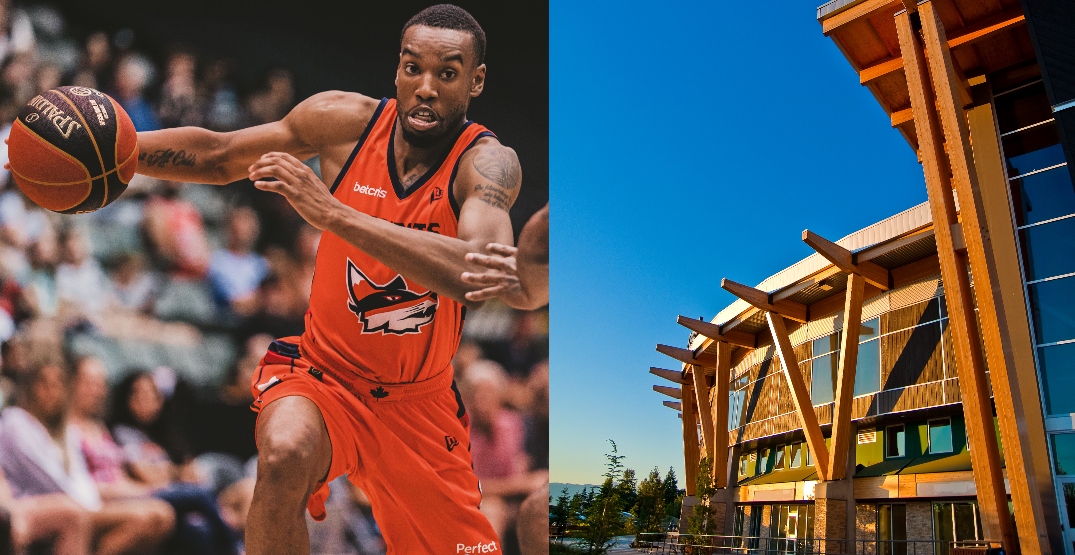 “The Bandits are thrilled to continue our growth throughout the Fraser Valley by making our new home at Langley Events Centre,” said Bandits president Dylan Kular. “LEC has a storied basketball and sports history and is a leading entertainment venue that is renowned for its breadth of facilities and hospitality offerings. Bandits fans, both new and old, will be able to experience the elite game day product that they have come to know and love, as well as the benefits of a centrally located venue in the Lower Mainland that’s reputation, is second to none.”

After two seasons greatly affected by the pandemic, the Canadian Elite Basketball League (CEBL) is looking to return to a May to August schedule next season.

The move to Langley will make the Bandits more accessible to a new audience — one that has supported basketball in the past. Basketball BC’s headquarters are located at the LEC, and the arena hosts the annual BC High School Basketball Championships.

“Today is a special opportunity to celebrate and usher in a new chapter in British Columbia’s rich basketball history. The sport’s roots run deep in BC, from the Okanagan to Vancouver Island, and especially here in the Fraser Valley,” said CEBL commissioner and CEO Mike Morreale.

“We have consistently seen this region produce some of the Province’s leading U SPORTS athletes, as well as boys and girls that have gone on to represent Canada in the NBA, WNBA and in Olympic competition. The arrival of the Bandits at LEC cements the notion that Langley is the capital of basketball in BC through its status as the home of competitive youth basketball played across the venue’s multitude of courts, its hosting of provincial championships, U SPORTS and now one of the CEBL’s most exciting teams to watch in the Bandits.”