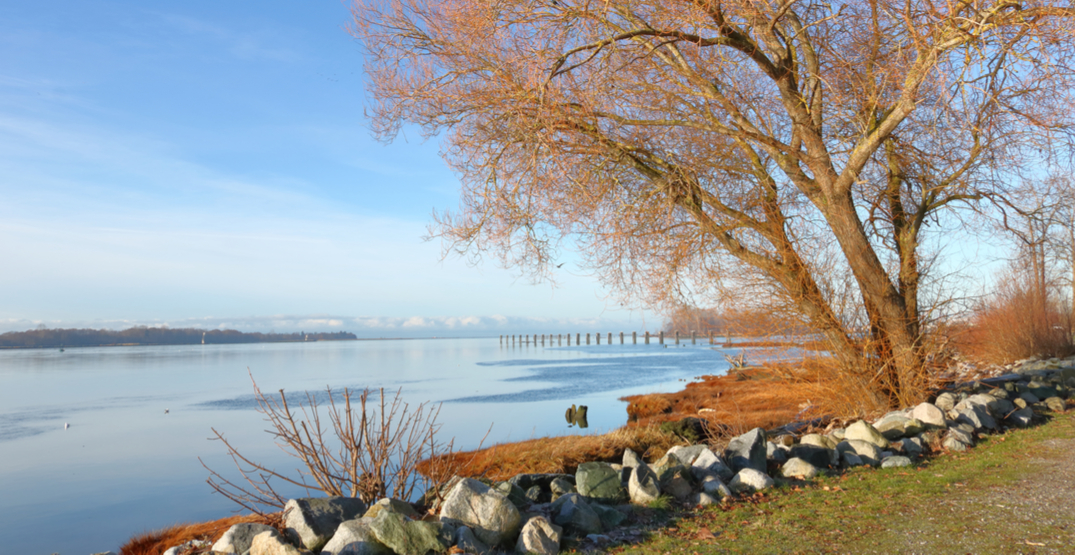 A man who jumped into the Fraser River Sunday night retrieving a football died in the water, Richmond RCMP say.

Kory Conner Hedeo Nagata entered the water from Pier 73 on Cessna Drive, which is close to the Pacific Gateway Hotel, Cpl. Ian Henderson said in a news release. A boat with several people on board had docked at the pier, and Nagata jumped in the river to get a football that had fallen in.

“Witnesses say the man had retrieved the football, but was unable to return to the dock — disappearing from view as horrified onlookers rushed to his aid,” Henderson said.

Just before noon on Monday, when the river was at low tide, authorities found Nagata’s body not far from where he entered the water

Searchers say the water appeared still and calm Sunday night, although the Fraser’s current during runoff season can be unpredictable.

Authorities say it’s not clear whether alcohol was involved, and added hypothermia could have been a factor as well.

“The Fraser River that surrounds Richmond can be deceiving. While on the surface it can sometimes look calm, it is in fact a fast-flowing river with strong currents, undertows, and rapidly changing conditions,” Sgt. Ross Lundie said.