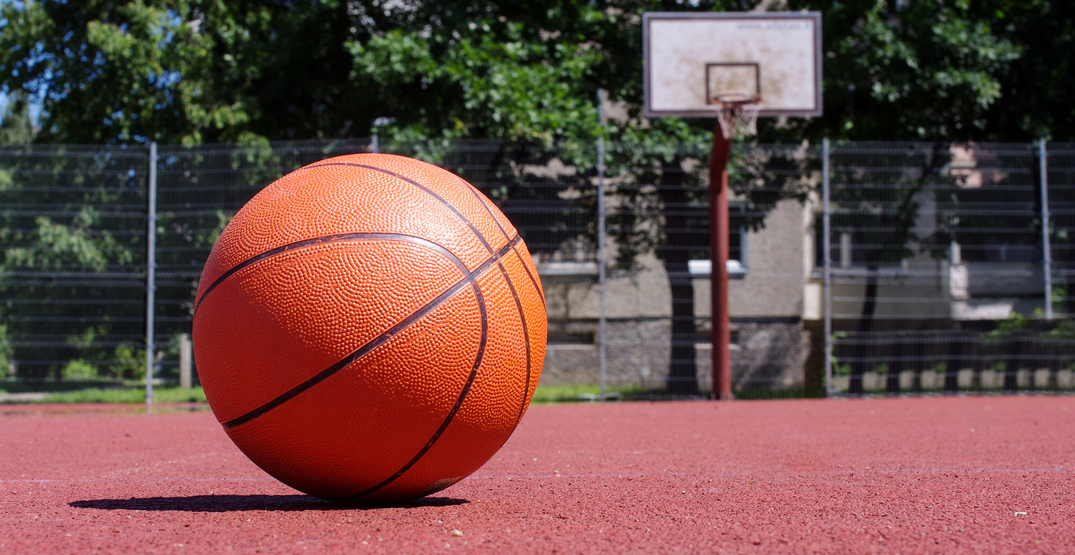 The City of Richmond has issued its first fine for someone not following the bylaws related to its public recreational facilities.

The ticket was handed out during a basketball game organized at one of the city’s outdoor courts. And while Richmond currently does not have bylaws in place to enforce physical distancing, sports played in public fields currently allow no more than four players together at one time and no organized games.

According to the City, the ticket was issued to an individual who had warned repeatedly on several occasions not to organize the games but continually refused to listen to those directions.

“A ticket was finally issued to the person after they, again, ignored requests by the Bylaw Officer,” Clay Adams, director of corporate communications and marketing for the City of Richmond, told Daily Hive.

“In a nutshell, the fine was issued for refusing to adhere to Bylaw Officer requests to cease an activity that was not in keeping with the rules and guidelines of use put in place for a particular amenity, facility, operation, etc,” Adams said. “The fine was not because the person did not physically distance themselves from others. The City does not have a physical distancing bylaw and we have no authority to issue a ticket on that basis.”

Overall, the City says its approach to keeping people distanced is not to hand out fines, but rather education, hoping that once they’re informed, residents will choose to avoid these types of activities.

“We find people are generally understanding, although maybe not always happy, of the rules and guidelines in place,” Adams said, adding that both bylaw officers and redeployed City staff are working to engage the public and make them aware of the safety protocols.