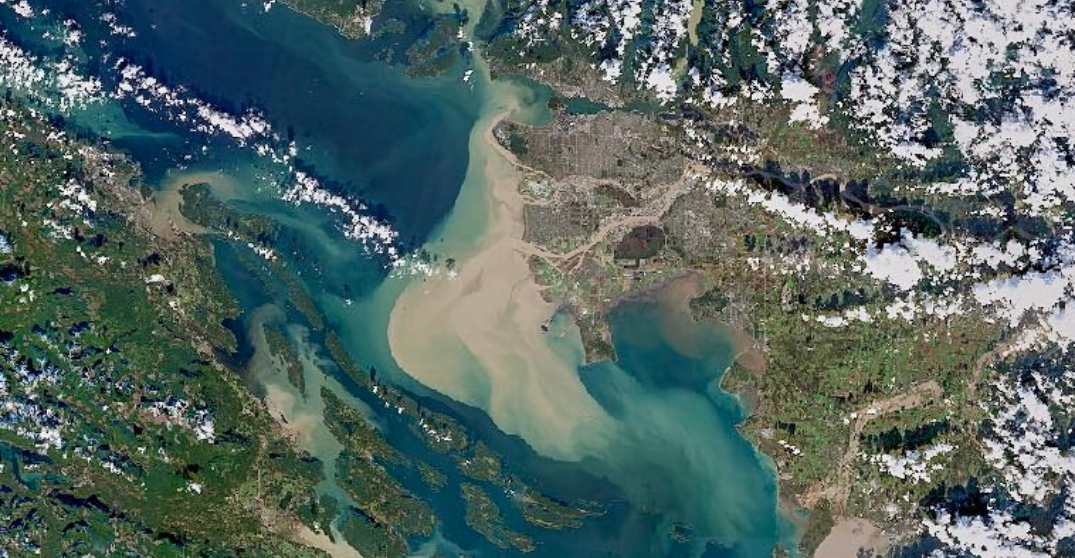 On Wednesday, Canadian astronaut Chris Hadfield shared a photo of what BC’s catastrophe looks like from space — the same day the provincial government declared a state of emergency.

Hadfield says the Fraser River flooding is an “amazing movement of topsoil into the sea” before wishing everyone to stay safe.

For comparison, the left is a photo from NASA’s The Earth Observatory of the Fraser River from 2011. Courtesy of NASA, on November 17, 2021, Hadfield shared the image on the right showing the floods from space. 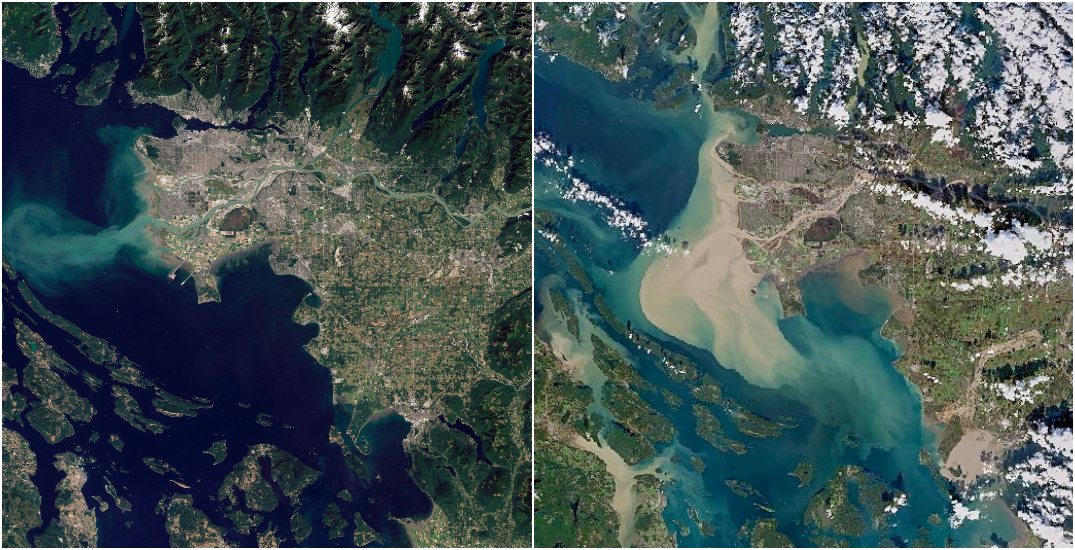 A massive storm dumped record rainfall across British Columbia and Washington State between Saturday and Monday.