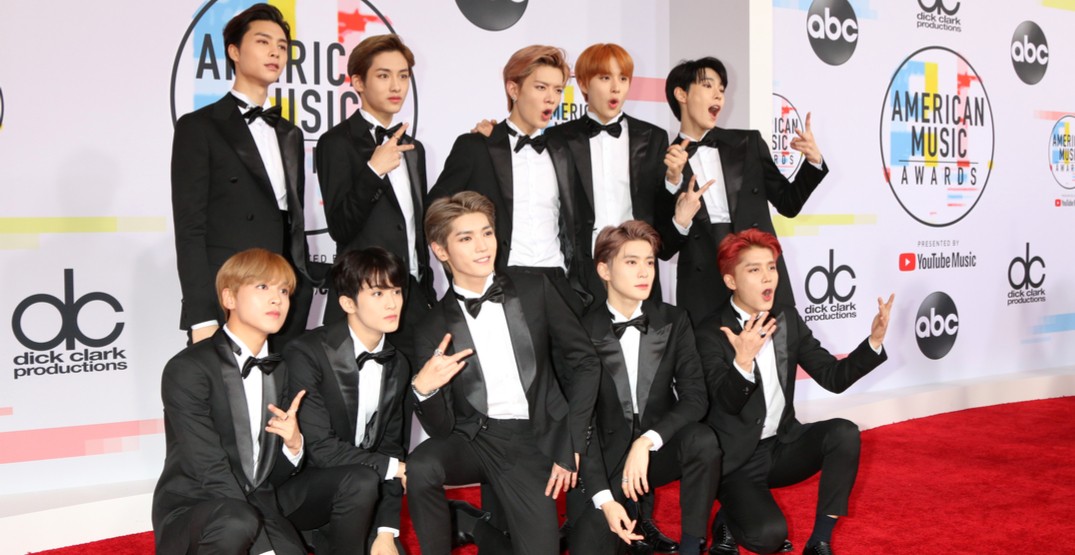 An American morning talk show is taking heat online after the host commented that Mark Lee, a Vancouver native and member of the K-Pop group NCT 127 has “awesome” English.

The cringe-worthy moment happened during the group’s appearance on Good Day LA yesterday, and was captured by Twitter user haspuwu, who shared the scene on social media.

“Your english is awesome , I love it”

I mean he’s from Canada , what is he supposed to speak , moose? pic.twitter.com/goGiN4FDmR

And it didn’t take the internet long to chime in with their thoughts in response.

Yes fear me. I can curse people out in Moose! My secrets are being revealed

Maple Syrup on the Queen on a Moose meeting the Prime Minister and Drinking Tim Hortons Eh…..roughly translates to: Can I borrow your shovel in Canadian

as a Canadian myself, I can confirm we do in fact speak moose 🗿

Some people are that way when they see non-white people speak another language “that they’re supposed to speak” well….
Like “wow you’re asian, it’s so weird you can speak the language of the country you lived in your whole life so well, I’m amazed, chin-chongs good” 🤦🏽‍♀️🤦🏽‍♀️

that’s Fox News for you 🙃

She definitely expected him to not speak English, tbh

truth BUT, he said he was from Vancouver where people pretty much speak English AND he said it in flawless accent-less English. SOOO its like why did she act all surprised when he is obviously a native speaker.

No he is supposed to speak poutine

at this point, i think people hear “canadian” and think “HONHON BAGUETTE”

“Regular Irregular” the new NCT 127 album is set to be released this Friday.