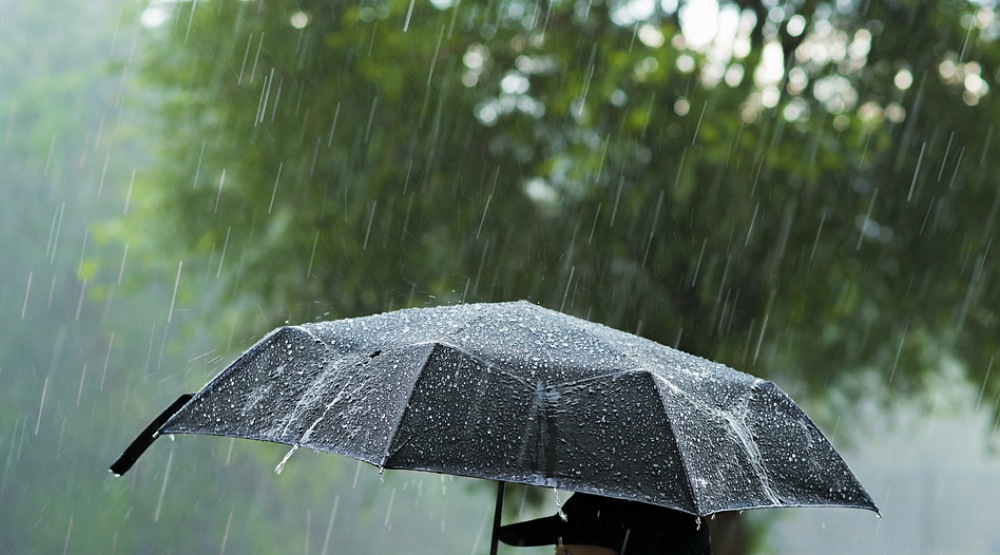 Here’s hoping that May is full of sunshine, because last month was one of the rainiest Aprils on record in Metro-Vancouver.

The Vancouver Airport usually gets 89 mm of rain on average. This year, 139 mm of rain fell.

Depending on the region in Metro Vancouver, most areas saw up to 21 to 23 days of rain on average.

Lundquist says that this April, the Metro Vancouver area experienced 50% more rainfall for the month on average.

While the April air felt cooler, Lundquist says that temperatures for the month were quite normal.

“The temperature probably felt cooler because it was rainier and cloudier than average,” he said.

Lundquist says the rainy conditions are due to storm patterns moving north.

“The rains we missed earlier in the winter we kind of got now. But there is a certain randomness to weather too so it’s hard to say if it’s the randomness or the storm pattern that has been coming across the area for the last five weeks or so. But certainly, it has been wetter than average.”

Things will warm up

Luckily, things are supposed to warm up over the next few days.

“Things are going to get better,” said Lundquist. “We are on an improving trend.”

Environment Canada reports that sunnier weather will begin on Sunday and last through Tuesday.

“We have a system moving across that is going to bring warmer air into the area. It’s up and down for a few days but it’s a change towards more summer-like, drier, conditions,” said Lundquist.

Hopefully, those April showers will bring lots of May flowers.