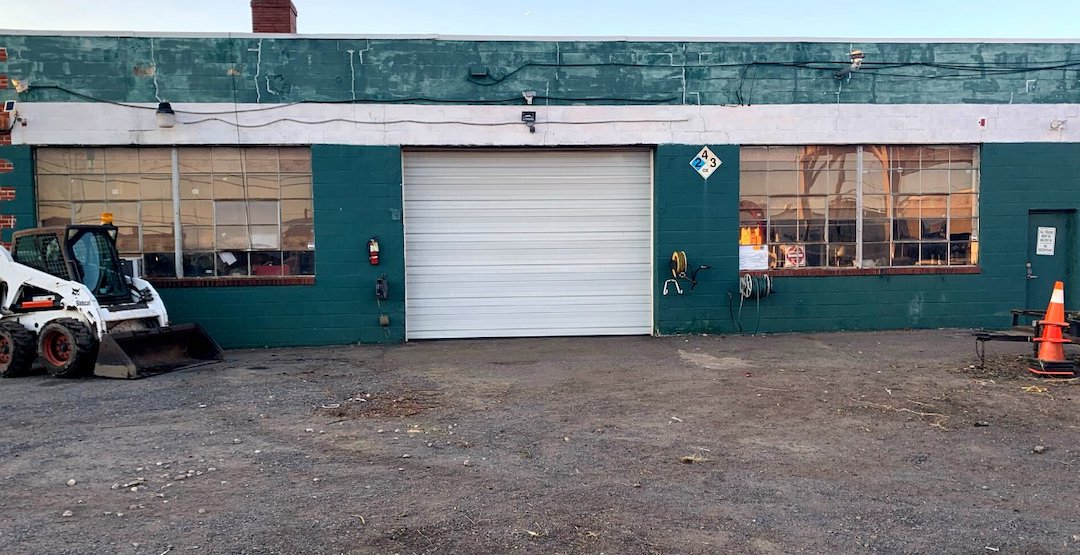 Correction: The press conference that the White House announced would be held “at the Ritz” will actually take place next to the Ritz Crackers endcap-display in the snack food aisle of the Wawa at 7912 Roosevelt Boulevard. pic.twitter.com/N81eXl2a1w

It was then hypothesized that Trump’s team booked a landscaping firm instead of the Four Seasons hotel in Philadelphia for their election press conference.

The Four Seasons Total Landscaping couldn’t be located in a better spot, nestled between Fantasy Island Adult Books and Novelties and across the street from the Delaware Valley Cremation Center.

I feel like we didn’t focus enough on the fact that someone in the Trump campaign meant to schedule the “four seasons hotel” but definitely accidentally scheduled this “four seasons landscaping” store and they had to follow through with it. Veep was not this good. pic.twitter.com/DTJIQGsKHG

The hilariousness of this mix-up had many laughing on social media, including Four Seasons Total Landscaping themselves.

The landscaping company took to Twitter to announce that they were creating merch before releasing a Zoom background that’ll have you feeling like you’re a part of the Trump administration.

Is it even an official conference if you aren’t using Four Seasons Total Landscaping? By popular demand – we have a properly sized @zoom_us background. Drop a photo if you use it! #LawnAndOrder pic.twitter.com/7m8R3NpvIz

Those interested in purchasing Four Seasons Total Landscaping merch can do so online now.