The Four Seasons Vancouver Hotel in downtown Vancouver is being sued by the owner of Pacific Centre for allegedly failing to modernize its facilities and equipment in line with newer luxury hotel properties in the city.

Court documents indicate Cadillac Fairview, the landlord of the shopping mall and the site that Four Seasons is built on, is accusing Canadian-based Four Seasons Hotels Limited for failing to “furnish and equip the Hotel in accordance with the standard of a typical first-class luxury hotel” – a requirement of the lease, according to the landlord.

The dispute began in 2015, but Four Seasons allegedly failed to resolve the issues within 60 days, and it became a matter for the court earlier this fall.

“Four Seasons Hotels had furnished and equipped the Hotel in an inconsistent and uninviting manner, with an overall appearance that was tired, dated and not in keeping with typical first-class luxury hotels,” reads the notice of civil claim. 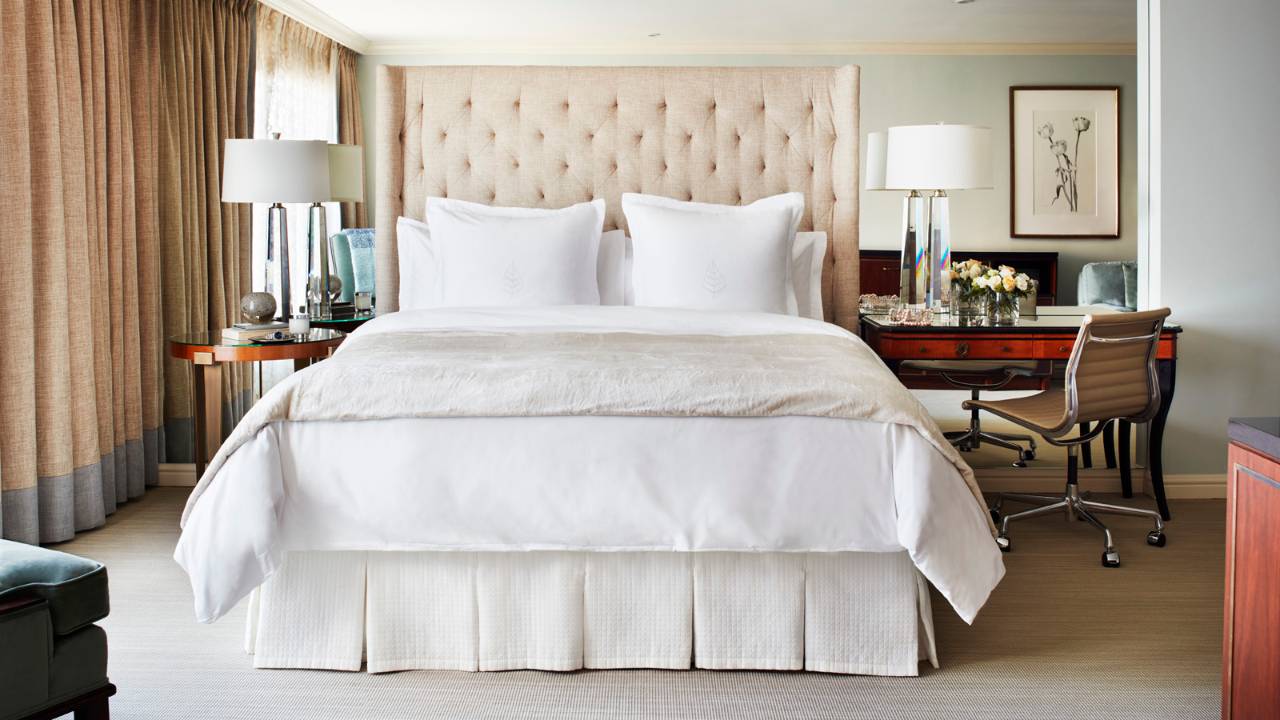 “Among other things, certain public areas in the Hotel had been neglected and had not been updated for over 40 years and the Hotel’s guestrooms had been furnished and equipped with low-quality products and furnishings.”

The notice continues to say that the Vancouver hotel property is “in [a] manner that was below the ‘Four Seasons’ standards and inconsistent with the ‘Four Seasons’ brand and image,” adding that it is “below the standard of a typical luxury hotel by comparison, among other things, first-class luxury hotels in Vancouver, including the Rosewood Hotel Georgia, Shangri-La Hotel, Fairmont Pacific Rim and Fairmont Waterfront.”

As a result, Cadillac Fairview says the Four Seasons is in breach and default of its lease agreement, and the legal case demands that modifications be made to the hotel to elevate its finishings and equipment.

However, Four Seasons contested those claims last week in a response to the civil claim, denied all allegations and asserted that Cadillac Fairview applied hotel quality standards that do not exist in the terms of the lease.

The hotel operator says the legal action began just over two years before the hotel’s lease for the property expires in January 2020 and accuses the landlord for “seeking millions of dollars in renovations and refurbishments from the current, 40-year tenant for the benefit of the Plaintiffs and any potential future tenant of the Plaintiffs.”

“If the Plaintiffs as Landlord wish to engage in a major capital improvement or other proejct of the Hotel premises at the end of the current Lease for the benefit of themselves or others, Four Seasons Hotels bears no legal or other responsibility to finance such an endeavour,” reads the response.

“Simply put, this Claim is an attempt by the Plaintiffs to reformulate the terms of the Lease to seek to obtain and multi-million dollar capital improvement to which they are not entitled.”

Four Seasons rejects any assertion that the Vancouver hotel is sub-standard, citing that the hotel continues to perform strongly, has a four diamond rating by the American Automobile Association, and is just one of six Canadian hotels with a recent five-star rating by Forbes.

The Four Seasons Hotel Vancouver is the only property that the hotel company owns and manages in the world. The lease began in 1976 and was renewed in 1998, before the original term of the lease expired in 2000, for a further 20 years.

At the end of the term, if the lease is not renewed, Four Seasons Hotels could be forced to quit and surrender the hotel to Cadillac Fairview.