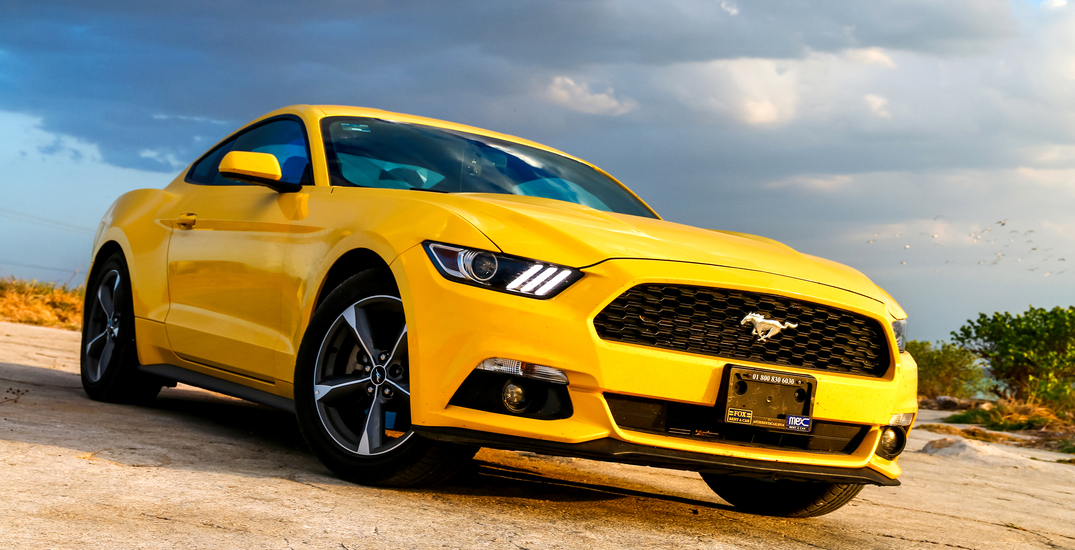 Multiple vehicles have been impounded by the RCMP in Metro Vancouver after officers allegedly caught drivers going more than double the speed limit.

Surrey RCMP said an officer saw four Ford Mustangs racing down 184 Street near 53 Avenue in Cloverdale at around 10 pm on April 4.

The vehicles were subsequently pulled over, and each driver received a violation ticket for excessive speeding.

The RCMP said the drivers “won’t be back in the saddle” for at least seven days, as all four Mustangs were impounded.

“High risk driving behaviour, which includes speeding, is one of the leading causes of collisions in BC,” said Sergeant Roger Green of the service’s Community Response Unit.

“It is fortunate in this case that the vehicles were stopped before anyone was injured.”