A four-month-old child is in the hospital after a truck drove into the basement of a home in Surrey.

Surrey RCMP received a call that a truck had driven into the basement of a house located in the 9000 block of Alexandria Crescent. 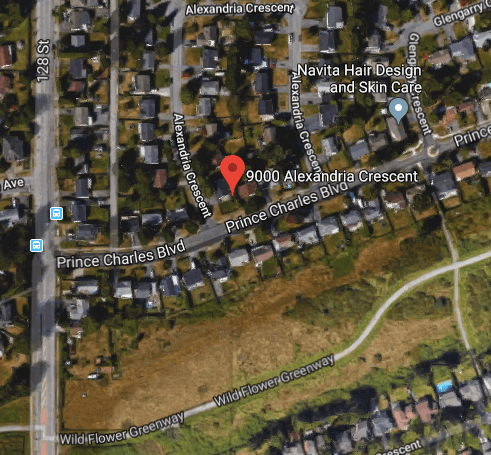 A 4-month-old child was injured in the process and was taken to the hospital.

RCMP have not yet received an update on the child’s current condition.

The driver, a 57-year-old, is currently in police custody but no charges of any sort have been laid.

Surrey Traffic Services, the Criminal Collision Investigation Team (CCIT), as well as the Integrated Collision Analyst and Reconstructionalist Services (iCARS), are in the process of gathering evidence – the investigation has confirmed to be in early stages.

Traffic around Alexandria Crescent should not be affected.

There has been no mention of whether drugs, alcohol or speed were a factor in the crash.