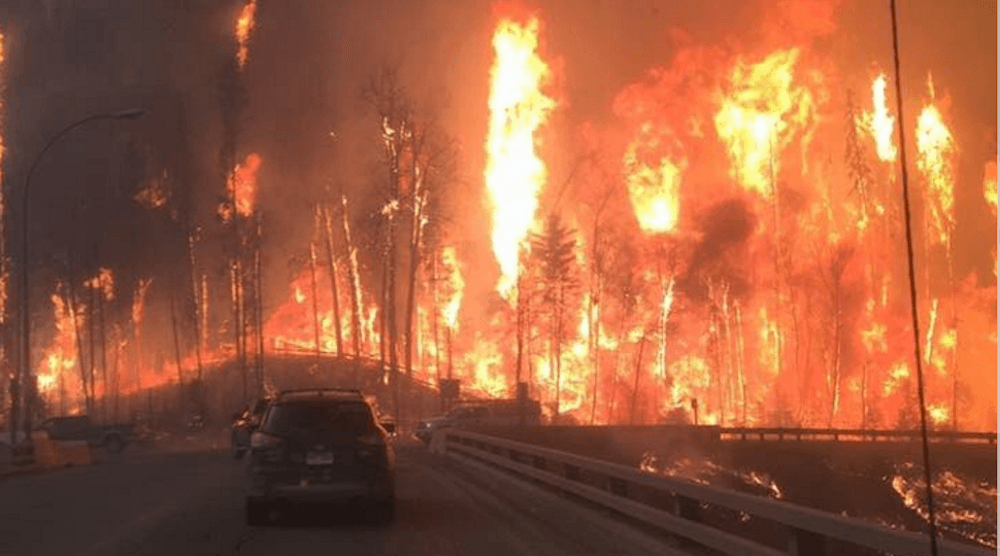 One year ago, a devastating wild fire ripped through Fort McMurray, resulting in the largest fire-related evacuation in Alberta’s history.

On May 3, 2016 officials issued a mandatory evacuation order to over 80,000 people causing major gridlock on the main highways exiting Fort McMurray. The pictures which surfaced on social media were surreal and unimaginable.

Local Video Journalist, Doug Roxburgh put together an an amazing piece, documenting the evacuation with interviews from Fort Mac firefighters, residents and aftermath footage of the city.