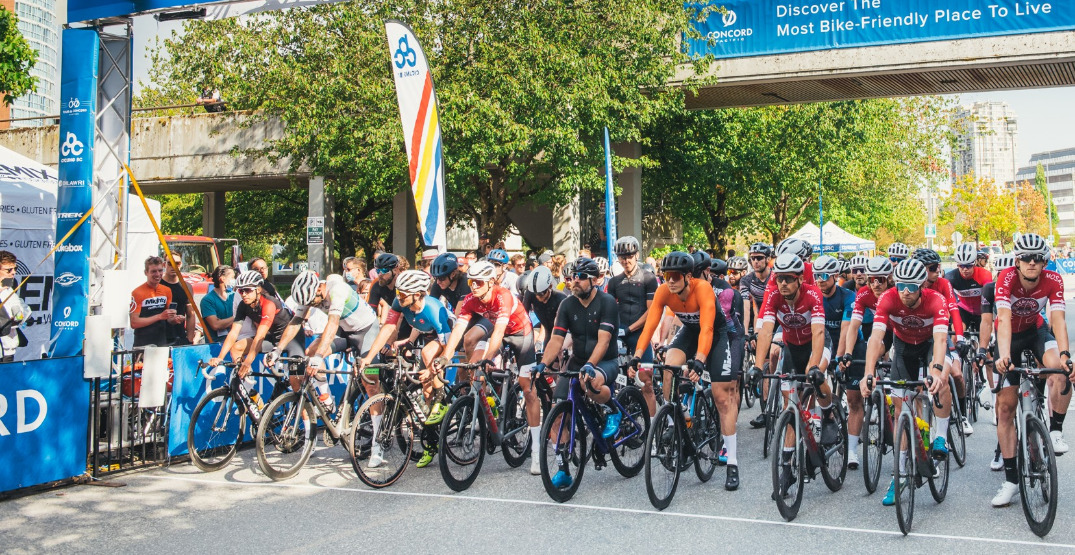 The bike festivities were initially planned as a preview to the Formula E event but will now pedal ahead as a standalone event for Vancouver cycling enthusiasts.

Festivities begin on June 30, starting with the free family ride between 4 and 5 pm, followed by “exciting pro cyclist racing.”

The 850-metre track and festival grounds stretch from BC Place to the Concord Community Park, which is located by Science World.

In a statement, Cycling BC CEO Erin Waugh said that the race is usually an hour, consisting of 40 to 50 laps depending on cyclist speed.

“It’s fast, technical and exciting. The first person across the finish line without being lapped wins.”

Concord Pacific President and CEO Terry Hui calls it the biggest bike festival in the region.

“We need events like this to bring back the street scene in Vancouver to where it was before 2020, so Concord Pacific decided it must carry on and deliver this event for our local families and cycling enthusiasts.”

Nickelback was supposed to kick off the Formula E event on Canada Day, but as of yet, there is no news of their involvement in the festivities.

There will, however, be a main stage, a DJ, artists and race play-by-play.

Proceeds of the event are being directed to Cycling BC’s youth cycling and high-performance programs.

Anyone interested in participating in the cycling festivities must register through eventbrite.ca