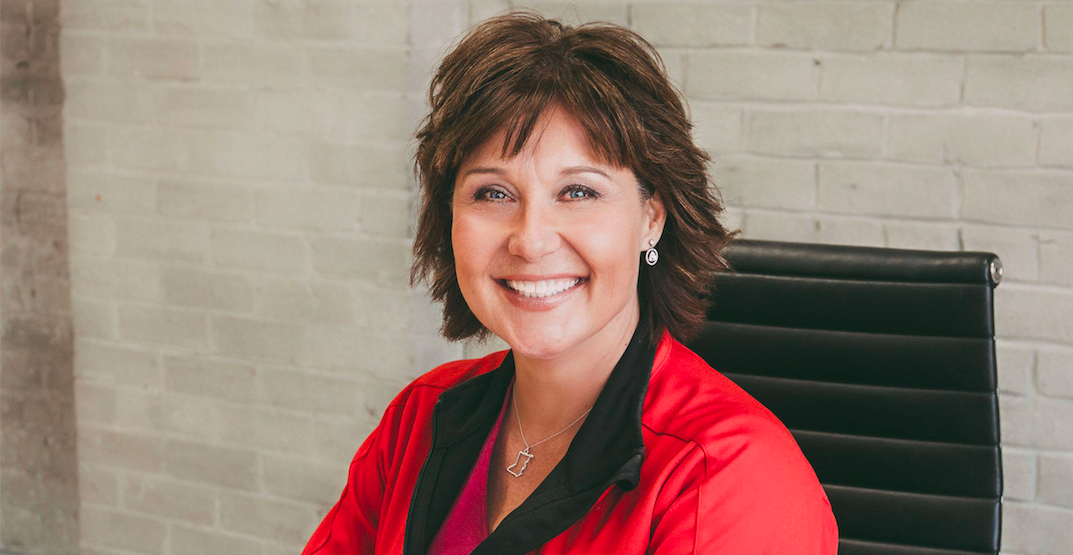 “Laurie Throness and I don’t agree on issues with respect to gay marriage, the inclusion of the LGBTQ community and lots of other areas of society,” says the former premier of British Columbia, Christy Clark, about her past government caucus colleague, Laurie Throness, the BC Liberal Member of the Legislative Assembly for Chilliwack.

Despite their disagreement on many social issues, Clark defends Throness who is in the centre of a very personal political controversy which has LGBTQ organizations across the province rescinding invitations to include the BC Liberal Party in various festivities.

The issue originated from a Press Progress article on June 29 which revealed that the BC Liberals had spent public funds on advertisements in The Light, a Christian lifestyle magazine distributed throughout BC. At the same time, the magazine’s op-ed pages regularly promoted anti-LGBTQ views including the support for conversion therapy.

Conversion therapy — a pseudoscientific practice to change someone’s sexual orientation from homosexual or bisexual to heterosexual — is banned in three provinces and various municipalities in Canada. It is considered abusive, harmful, and homophobic.

Clark agrees, “Conversion therapy is homophobic. There’s no question about that in my mind. I don’t think it ‘could’ be seen that way. It is that way.”

Did the @bcliberals turn a blind eye to money laundering as Mayor @BradWestPoCo has asserted?

Former BC Premier @christyclarkbc responds in a blockbuster #bcpoli podcast!

On June 30, BC Liberal leader Andrew Wilkinson tweeted that there is “no room in the BC Liberal Party for homophobia, transphobia, or any other form of discrimination,” announcing that the BC Liberals would no longer advertise in The Light.

On July 3, Throness told CTV Vancouver, in apparent defiance of Wilkinson’s mandate, that he would continue to advertise in the magazine due to his beliefs as a “Biblical Christian”. Throness also defended an article promoting conversion therapy so long as it did not involve coercion such as kidnapping.

“If someone was to tell me they supported [conversion therapy], I would say, ‘Well, I think that’s a homophobic view,’” says Clark.

On July 15, the BC NDP MLA for Vancouver-West End, Spencer Chandra Herbert, published an open letter to Andrew Wilkinson calling for the removal of Throness from the BC Liberal caucus, while highlighting Throness’ past history of anti-LGBTQ views. The demand was based on Wilkinson’s own commitment to ensure “no room” for homophobia and transphobia within his party.

The BC Liberal Party insisted that the matter had been sorted out internally and that no BC Liberal would be permitted to advertise in The Light, although no apparent action was taken against MLA Throness.

Although Clark admits her personal disagreements with Throness and condemns the practice of conversion therapy, the former Premier defends Throness remaining in the BC Liberal caucus.

“I always loved working with Laurie. When it came time to put… transgender protections into [the BC] Human Rights Code, Laurie didn’t oppose it and didn’t fight it. For me, I found working with Laurie pretty easy. We found a way around things on which we disagreed and I always found, at the end of the day, Laurie would find a way to get along inside the caucus.”

As a ‘big tent’ party, the BC Liberal Party encompasses a centre-right coalition, including both socially progressive and socially conservative membership, in order to contest the BC NDP. As Clark suggests, the friction between social conservatives (like Throness) and social progressives (like herself) was kept in line under her party leadership.

“I got to know folks like Stockwell Day and Laurie Throness and Rich Coleman… whose political goals were very different than my own on some of those social issues…. We agreed to disagree and they accepted my leadership on all of those issues: No, we are not rolling back laws on abortion; No, we are not rolling back laws and rights for the LGBTQ community. In fact, we’re going to extend those rights as often as we can.”

Clark also expresses the value she feels socially conservative supporters and MLAs, like Throness, contribute to the party and governance.

“Working with folks like Rich Coleman profoundly changed my understanding of the contribution that people, who have very different views from me on social issues, can make. I don’t think we should write people off and stop talking to people because we disagree on a few things. I think that’s a big problem in our world today.”

On the matter of Throness defying the current party leader, Andrew Wilkinson, without any retraction, Clark concedes that she “can’t make that decision anymore” as to if Throness should be kicked out of the BC Liberal caucus.

However, the former premier does defer such a decision to the entire caucus, not just Wilkinson.

“It’s a decision for the caucus to make, who they want to make a member of their group. And, caucus discipline is really important.”

Have a listen to the full This is VANCOLOUR podcast with former BC Premier Christy Clark: