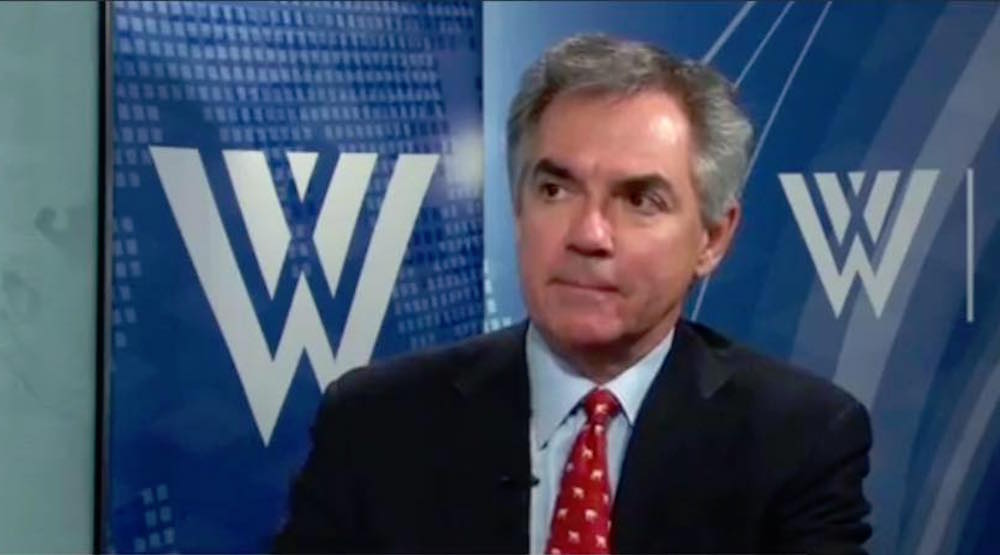 RCMP in British Columbia have confirmed that four people have died in a plane crash late Thursday night near Kelowna. The victims include former Alberta premier Jim Prentice, according to early reports.

Prentice, 60-years-old, served as the Alberta premier from September 2014 to May 2015 before his PC government was defeated by the NDP in last year’s provincial election.

“Our police officers and police dog reached the crash scene shortly after midnight, but unfortunately they were not able to locate any survivors,” Corporal Dan Moskaluk, spokesperson for the RCMP in Southeastern BC, said in a release. “There was catastrophic damage at the crash site.”

RCMP say the aircraft left Kelowna airport on route to the Calgary area, but crashed approximately four kilometres after take off into a heavily wooded area north of Beaver Lake Road, east of Lake Country.

Officials are now working to confirm the identities of the people on board and are working with the BC Coroner’s Service.

“Our priority is to first share information with the families of those individuals killed in this tragic crash,” Cpl. Moskaluk said. “Following confirmation that next of kin have been notified, information about the identities of those on board may be released publically.”

The Transportation Safety Board of Canada has confirmed that a team of investigators has been sent to an air accident north of Kelowna, British Columbia. The TBS says they are currently gathering information and assessing the occurrence.