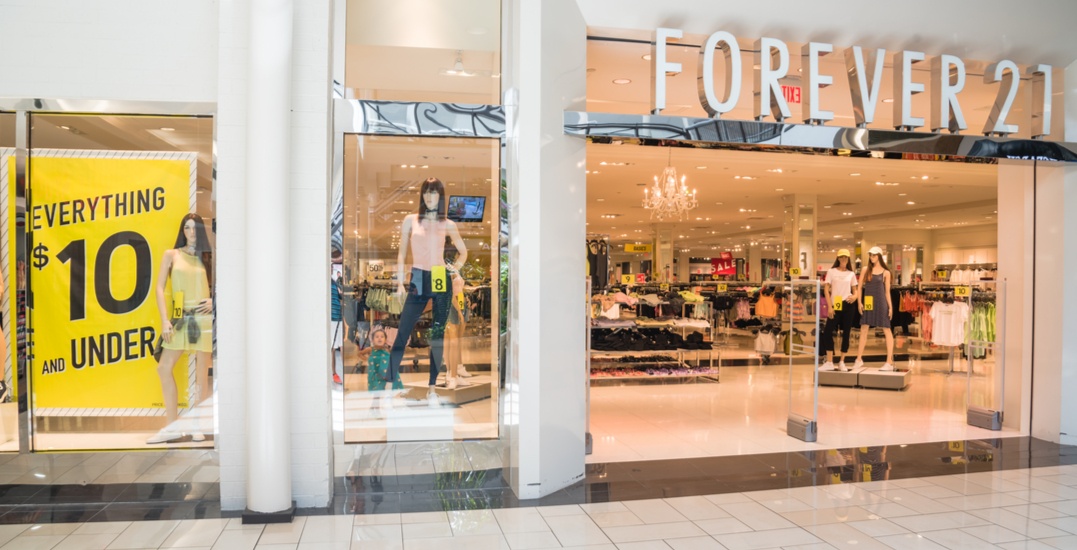 The massive liquidation sale kicked off on October 8, and is only available in store, according to the company’s website.

According to court documents, the sale is expected to wrap by November 30, although it could be extended or terminated early if needed.

Forever 21 announced its plans to “wind down” its Canadian operations after filing for bankruptcy on September 29.

They said that the restructuring will enable the company to “become a stronger, more competitive enterprise, and a more viable company that is better positioned to prosper for years to come.”