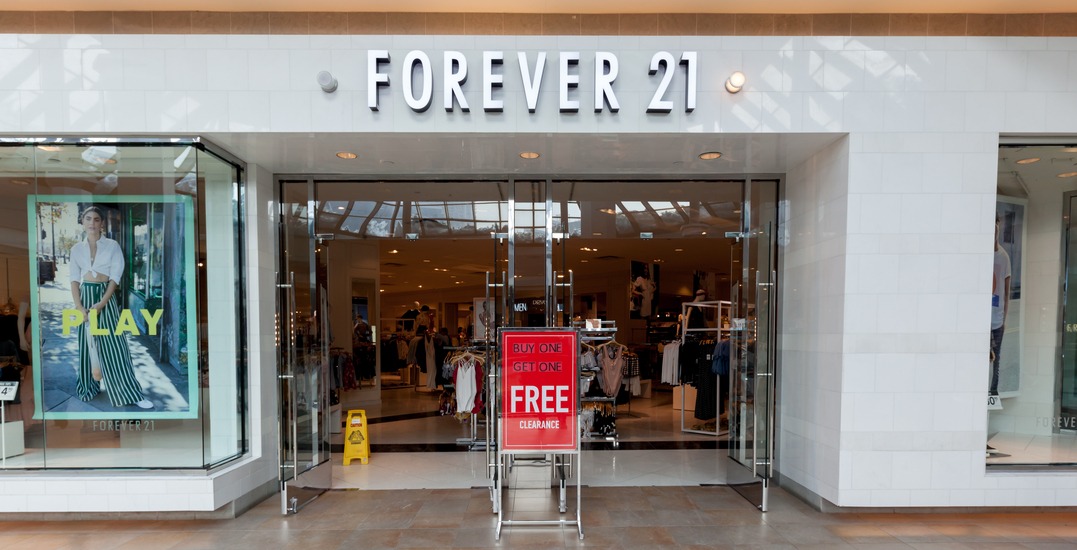 Forever 21 has announced its plans to “wind down” its Canadian operations after filing for bankruptcy on Sunday.

“After considering numerous options, we have made the difficult decision to discontinue operations in Canada,” said Bradley Sell, Chief Financial Officer of Forever 21 Canada. “While this decision was not easy to make, we believe it is the right one for Forever 21 Canada. We had hoped for a different outcome, but after years of poor performance and challenges set forth by the headwinds facing the retail industry today, our Canadian operations are simply no longer economically viable.”

According to the fashion retailer, its Canadian stores will remain open during the liquidation process.

Founded in 1984, Forever 21, Inc., is headquartered in Los Angeles, California, and is known as a fast fashion retailer of women’s, men’s and kids clothing and accessories.