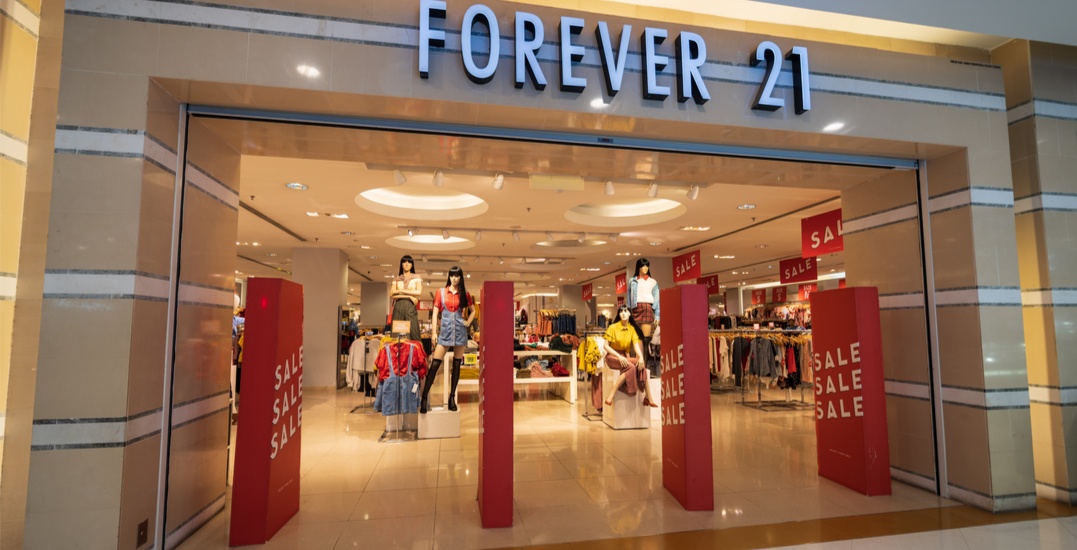 Following its bankruptcy announcement last month, Forever 21 plans to shut all of its Canadian doors for good on November 28.

Which means this is the last two days Canadians can shop at Forever 21 stores.

They said that the restructuring will enable the brand to “become a stronger, more competitive enterprise, and a more viable company that is better positioned to prosper for years to come.”