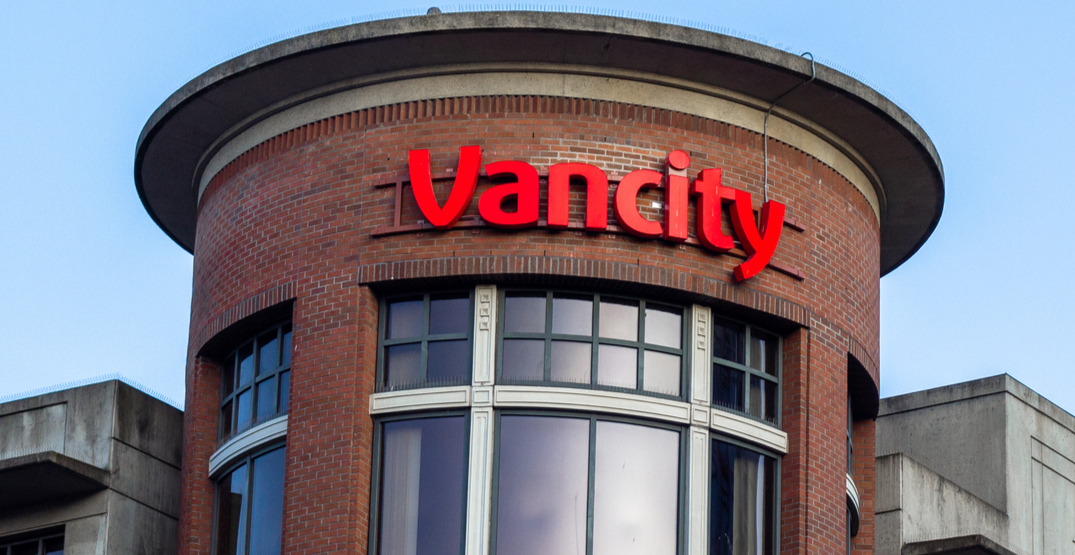 It’s already a familiar name to residents in Metro Vancouver and BC’s south coast, but now a local credit union is getting some international recognition, courtesy of Forbes.

The publication has released its ranking of the best banking institutions in the world, and this year Vancity Credit Union is on that list.

The publication writes that Vancity is a “values-based financial cooperative … with $18.6 billion (USD $13.5 billion) in assets and more than half a million members.”

It further notes that the institution – which operates 59 branches in Metro Vancouver, the Fraser Valley, Victoria, Squamish, and Alert Bay – has “upwards of 2,500 employees and is Canada’s largest private sector Living Wage Employer.”

To come up with its rankings, Forbes said it “partnered with market research firm Statista to measure the best banks in nearly two dozen countries.”

The publication noted that over 40,000 customers around the globe were surveyed for their opinions on their current and former banking relationships, and the ranking was based “largely on customer satisfaction surveys.”

The banks were also rated on “overall recommendation and satisfaction” and five subdimensions, including trust, terms and conditions, customer services, digital services, and financial advice.

This is the publication’s second annual ranking of top banks around the globe.