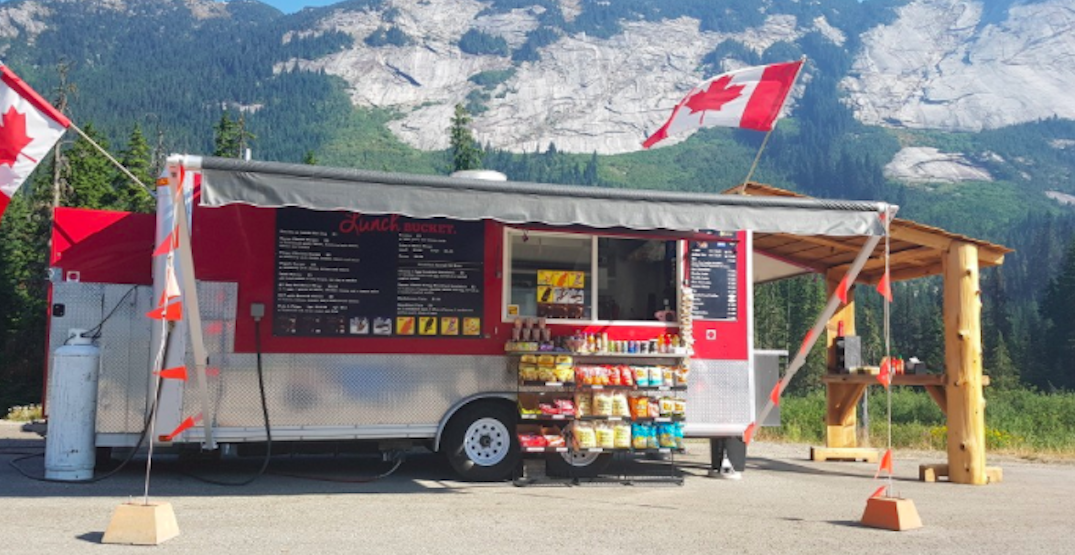 As part of what its says is an effort to support commercial truck drivers throughout the province, the BC government announced this week that food trucks are being set up at provincially owned rest areas, pullouts, and weigh-scale locations.

In a release, the province said it is forgoing the “usual restrictions and fees” for food-truck operators who want to set up on key stops for commercial truck drivers, in locations where it is safe to do so, at the currently reduced traffic volumes. Vendors are operating at these types of locations throughout the Lower Mainland and southern Interior, with more expected to be added in the coming weeks.

Current locations on provincial property with permitted food trucks, providing commercial truck drivers with more food options during their travels, are as follows:

The province noted that operating times for the food trucks in these locations will vary.

In a separate initiative, members of the BC Trucking Association have spearheaded the Meals for Truck Drivers BC pilot, setting up food trucks at various commercial cardlocks throughout the province. Restaurants have also reopened many locations along Canadian highways for take out and restroom use for commercial drivers.

“Commercial truck drivers play an important role in maintaining the supply chain by delivering essential goods during the COVID-19 pandemic,” said the Ministry of Transportation. “The drivers ensure people around the province continue to have access to the items they need, including food and medicine.”

For these reasons, the ministry said it is working in collaboration with private food truck operators in order to provide more options for truck drivers on their routes.

Along with allowing food trucks, the province has also recently completed the installation of more than 25 portable toilets at commercial pullouts and inspection stations in the province to improve travel for commercial truck drivers.