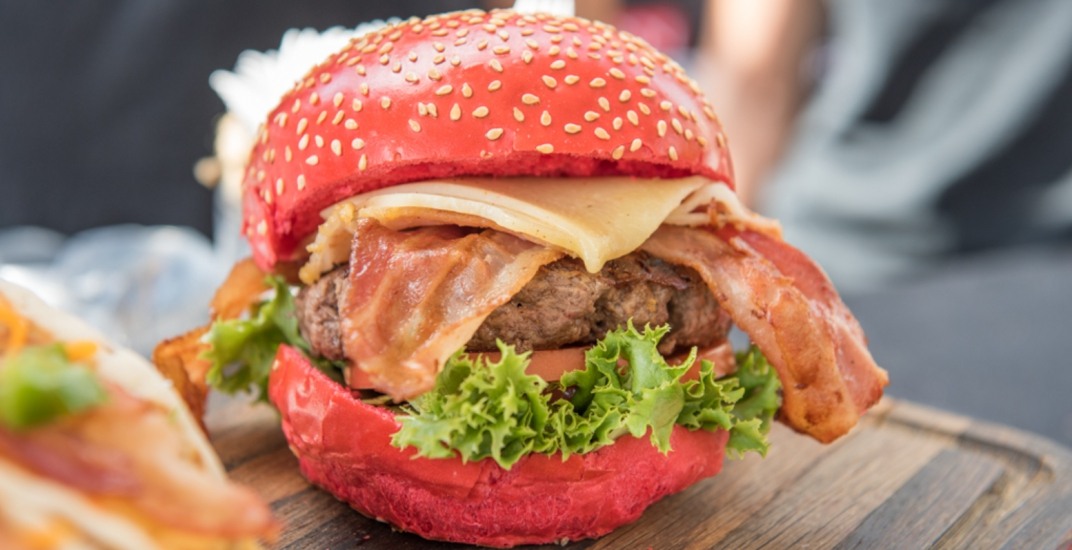 From coast to coast Canada’s culinary scene is thriving. In this weekly column, we round up the biggest food-focused stories from across the country each week.

See what your fellow Canadians are hungry for right here: 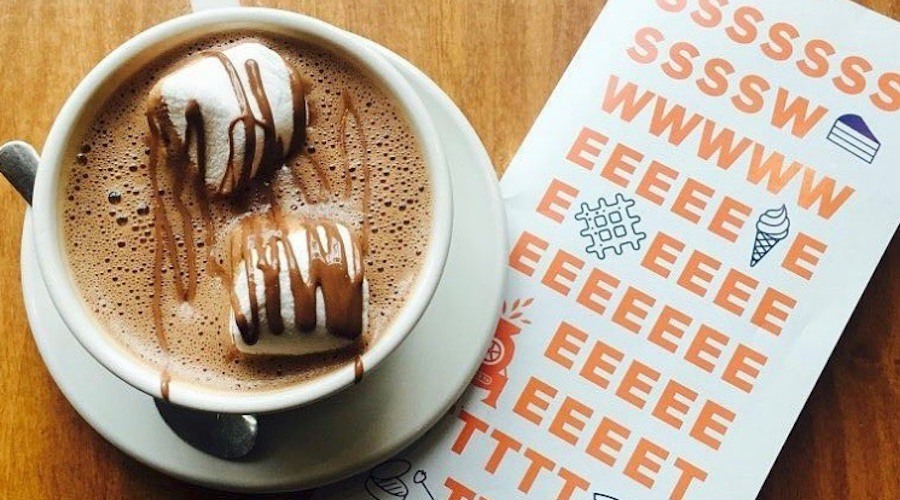