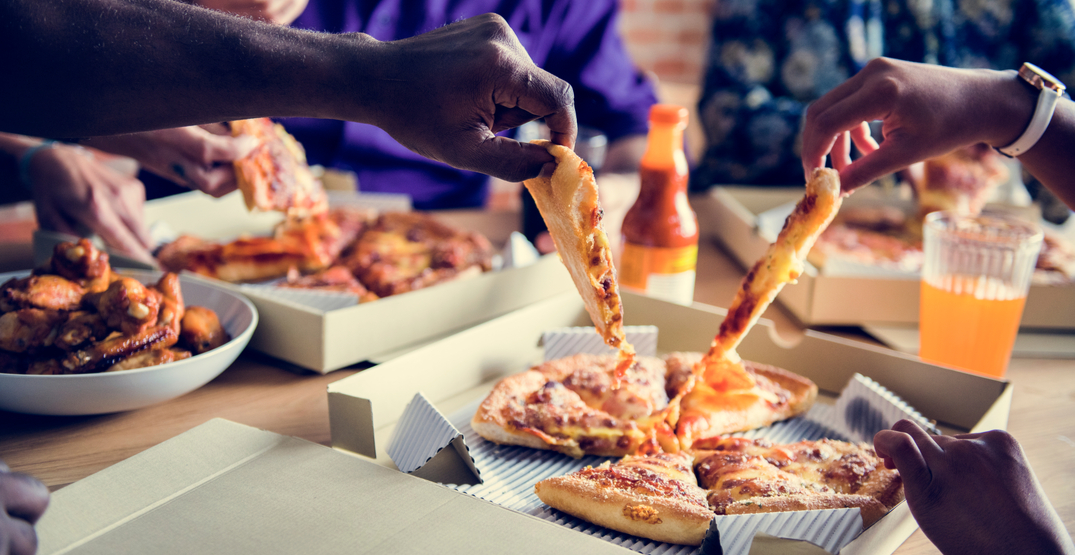 It’s 2019 and if you don’t take advantage of the convenient services offered all around us, are you even living your best life?

We’re talking subscriptions, ride-sharing, cleaning services, dog walking – you name it, it’s offered, and folks across the country are using it, especially when it comes to food delivery.

According to Finder, an independent comparison platform and information service, Canadians love them some food-dropped-straight-to-their-door-goodness.

The platform says almost a third of Canadian adults (31.25%) report using food delivery platforms, and spend an average $80.67 per month on the services. 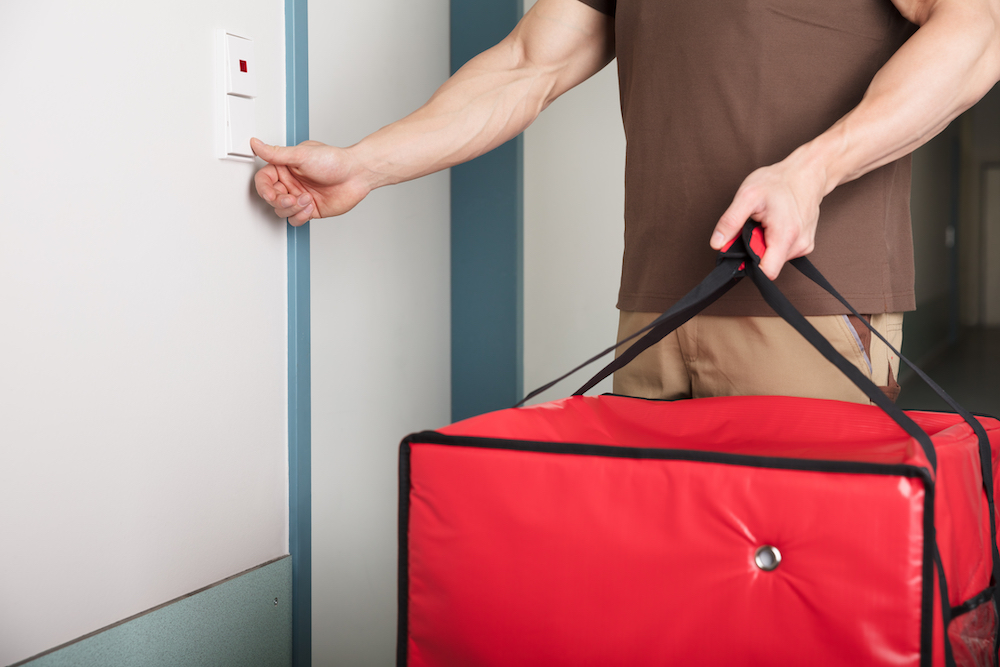 If you do the math (and thank goodness they did so we don’t have to), it comes to average around a whopping $968.04 a year.

That’s almost $1,000 a year so you don’t have to get out of your sweats and leave the house – which is 100% understandable if you ask us.

Finder also says that Generation Z (AKA born mid-1990s to early-2000s) is the demographic that’s most likely to use food delivery services, with 70.21% spending an average of $78.92 a month.

This study also found that half of those aged 25-34 and those aged 35-44 reported spending an average of $74.25 and $88.14, respectively, while the folks aged 65+ are least likely to use food delivery services.