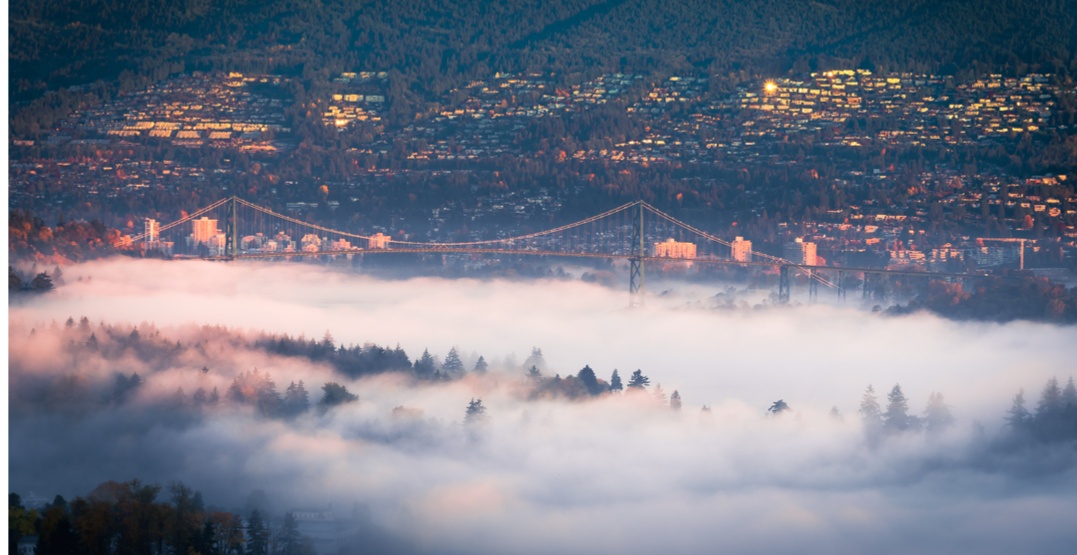 Once again, the fog is back in Vancouver.

So much so that Environment Canada has issued an advisory due to near zero visibility occurring over some areas.

The Fog advisory is in effect for: 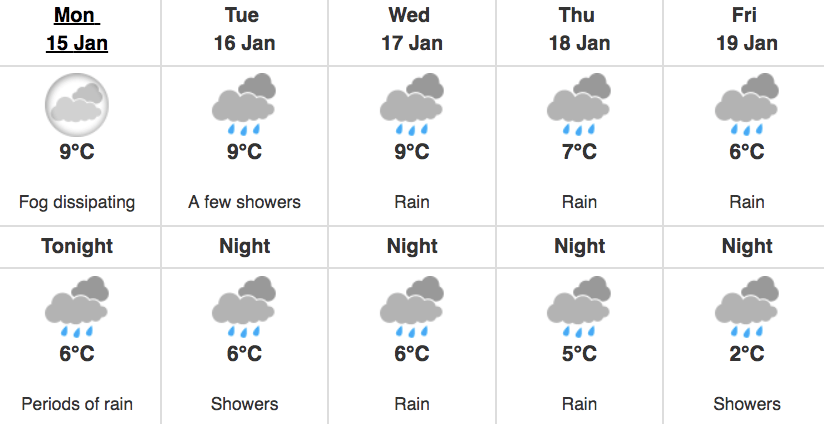 The fog is expected to clear by afternoon, making way for rain… and a lot of it over the coming days.