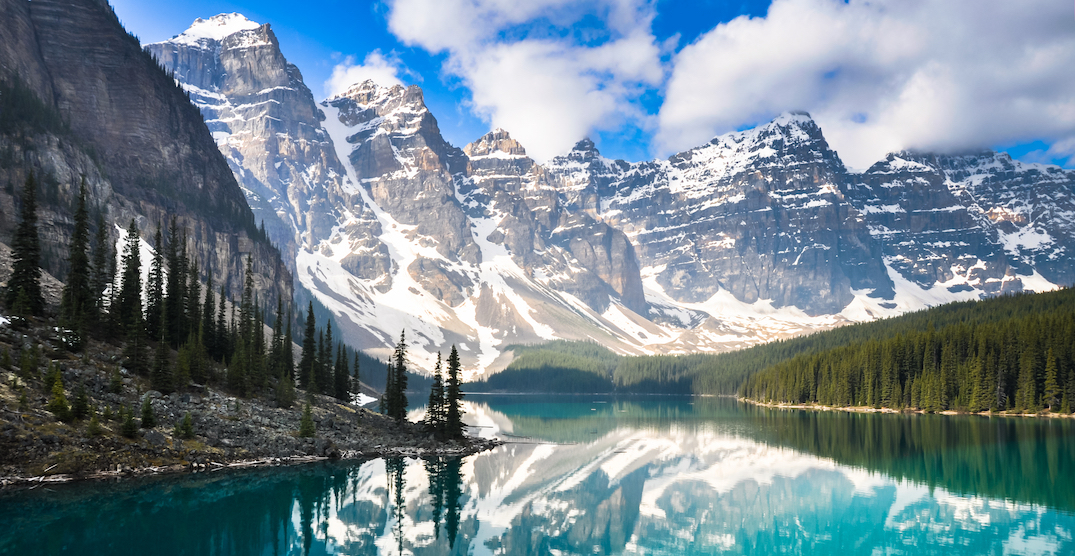 This is a big deal for the immersive flight ride attraction as it is an original in-house production specifically made for this location, and it will be added to FlyOver’s permanent collection for circulation across its growing number of worldwide locations.

While the original FlyOver Canada film, created a decade ago, takes passengers across the country from coast to coast, the upcoming new ride focuses on Western Canada, specifically the Rocky Mountains.

The new ride is called Windborne: Call of the Canadian Rockies, and it will be making its global debut at FlyOver Canada Vancouver on Canada Day, July 1, 2022.

It was filmed over two years by FlyOver’s director Dave Mossop and creative director Rick Rothschild — the team behind the original FlyOver Canada film and other productions in Iceland and Las Vegas.

“The experience captures the magic and power of the Rockies’ remote mountains and dramatic vistas, inspiring guests to build a deep connection with the land, culture, and spirit of one of Canada’s most iconic natural wonders,” reads the description of the new Rocky Mountains film.

“Immersive and filled with multi-sensory adventure, Windborne spotlights areas that are unreachable to trekkers, providing a rare glimpse into the most isolated and untouched areas of the mountain range.” 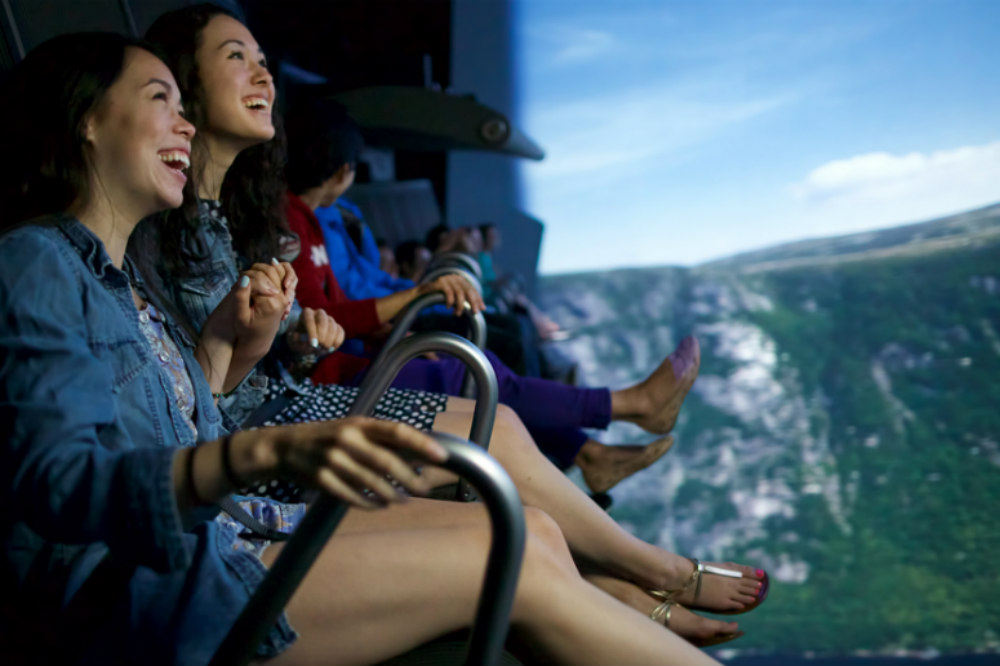 For anyone who has rode Soarin’ at Disney theme parks worldwide, the concept of FlyOver should be a familiar one. FlyOver’s original ride in Vancouver was not only inspired by Soarin’ but it was made by its creator.

Rothschild was an executive show director at Walt Disney Imagineering for over 30 years, up until 2009. He is hailed for inventing the immersive flight ride experience; he was responsible for creating Soarin’, which was first introduced at Disney California Adventure in 2001.

Rothschild has served as the creative director for all four FlyOver attractions to date, in which he designed every aspect of what guests see in FlyOver. While he now has his own firm developing creative concepts for attractions, he still holds a pivotal role as a consultant for Disney Imagineering.

Other than Vancouver, FlyOver also has locations in Iceland and most recently on The Strip of Las Vegas, next to MGM.

In 2023, FlyOver will open at the historic Navy Pier on downtown Chicago’s iconic waterfront. Like the Vancouver location, FlyOver in Chicago is repurposing the space of a former IMAX theatre.

They are also planning to open a second FlyOver Canada attraction in 2024 in downtown Toronto, within a new purpose-built building near the base of the CN Tower.

A sixth FlyOver attraction in existence at the Mall of America in Minnesota, opened in 2016, is under a different ownership and management structure.