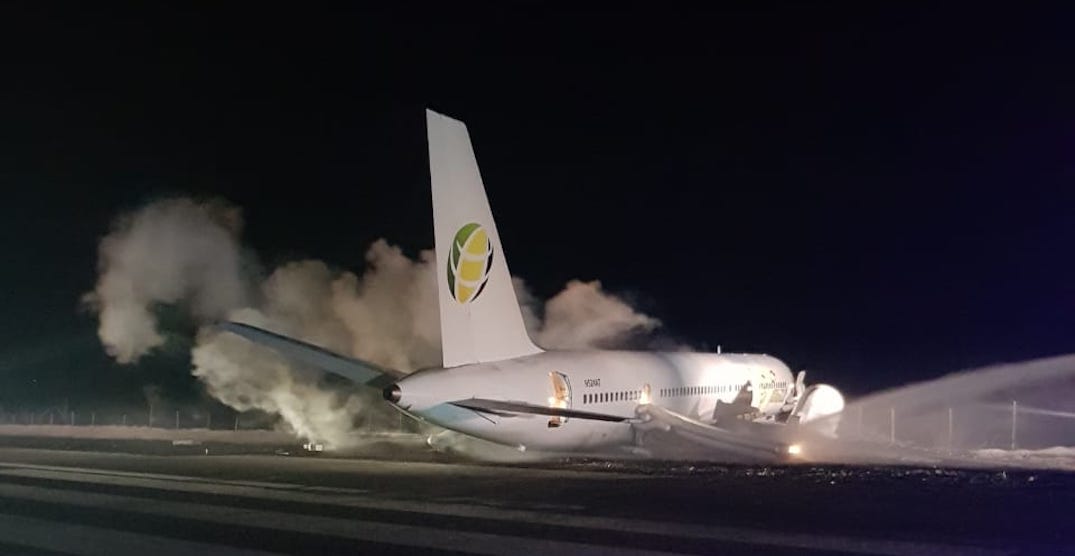 Six people are reportedly injured after a Toronto-bound flight made an emergency landing in Guyana, according to airline officials.

At a local press conference, it was announced that there were 82 Canadians on board.

Officials said that the injuries are non-life threatening, and those injured are being treated at Diamond Hospital.

Six passengers were injured, those injuries are reported not life threatening. pic.twitter.com/T7rdMeXL7R

The flight, which was heading to Pearson Airport, experienced some technical difficulties and had to return to CJIA.

“We are providing local assistance and will release further information as soon as it is available,” they said.