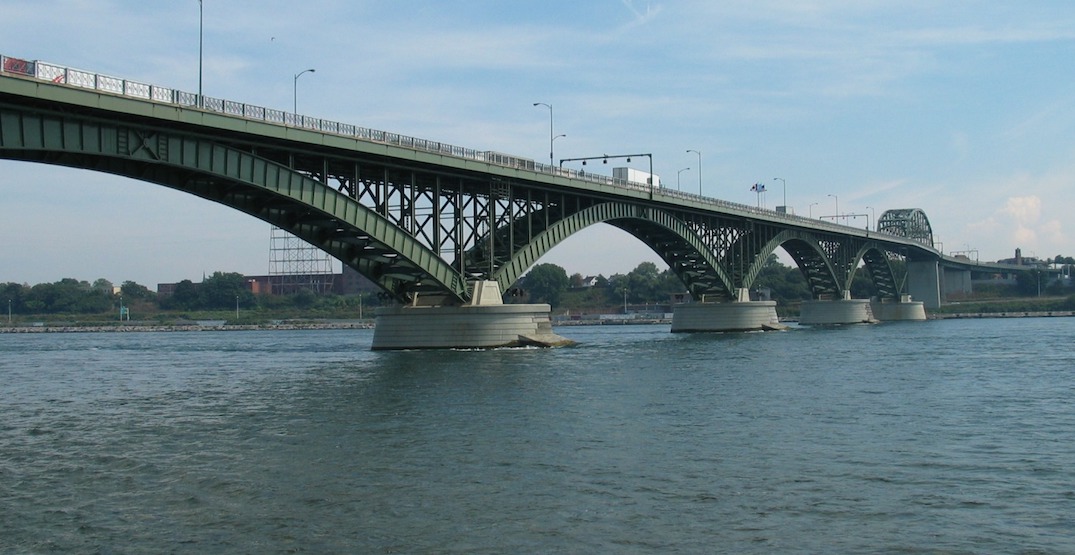 A 23-year-old American has been arrested and charged after trying to reenter the US with cannabis purchased in Canada.

These charges carry a maximum penalty of five years in prison and a US$250,000 fine.

On October 25, Dratch was entering the US from Canada at the Peace Bridge Port of Entry, and was referred for a secondary inspection.

The US Attorney’s Office said that during his initial inspection, Dratch stated he did not have any drugs, weapons, or prohibited items.

“During the secondary inspection of the defendant’s vehicle, a canine search resulted in an alert to a trained odour on the glove compartment area,” reads the Attorney’s statement.

The search resulted in the discovery of six envelopes containing marijuana, two jars of marijuana resin, and four additional packages containing THC-infused gummy worms. Dratch was arrested at that time. Although the US Department of Justice stated the products were “legally obtained from a Canadian dispensary”, edibles and concentrates are not currently available under the Cannabis Act.

The Attorney’s Office said that “during a search of recent text messages in Dratch’s phone, a message to an individual identified as “Max” on the same day stated: ‘lol bro I just had 100mg edible and I got stopped by customs and now they’re asking me so much (expletive).'”

The complaint is the result of an investigation by Customs and Border Protection, said the US Attorney’s Office, adding that “the fact that a defendant has been charged with a crime is merely an accusation and the defendant is presumed innocent until and unless proven guilty.”

While cannabis has become legal in Canada, and nine US states consider weed legal, the US federal government continues to consider it illegal.