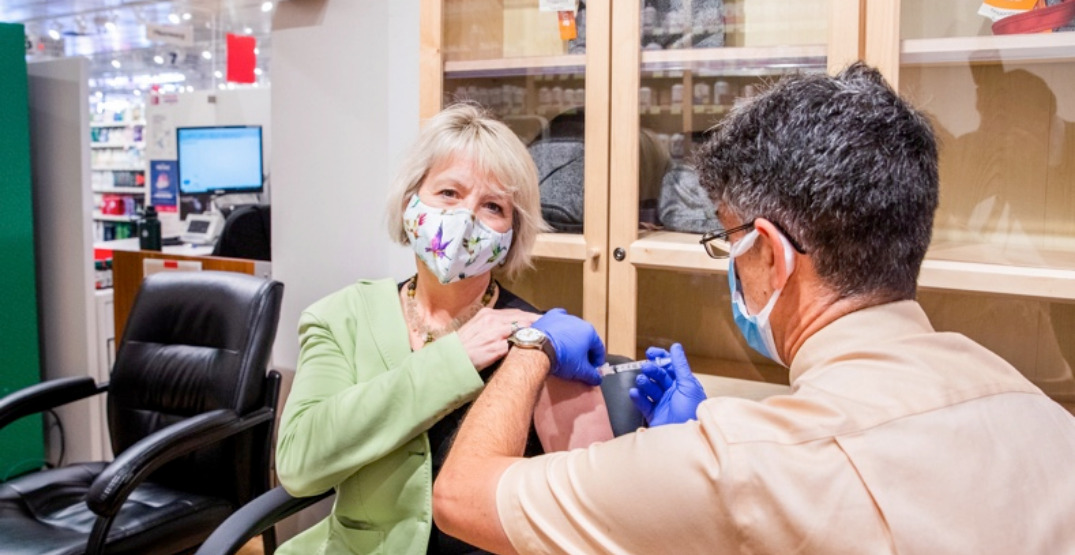 As the flu season begins to roll around, BC health officials have made the flu shot free for everyone aged six months or older.

According to a statement from the BC Ministry of Health, due to the strain COVID-19 has put on the healthcare system, influenza immunization is a major priority.

The flu shot will be made available for free at pharmacies throughout the province through a direct-distribution model.

In the statement from the province, Provincial Health Officer Dr. Bonnie Henry stated, “This year, it’s especially important for people to get vaccinated against influenza. Last year’s low influenza rates means our immunity against influenza is lower than usual.”

The direct-distribution model means that pharmacies can order vaccines directly from distributors, which will make immunization easier across the board.

The strain that COVID-19 has put on the healthcare system has become increasingly alarming in parts of the province, specifically in Northern and Fraser Health.

BC health officials have responded by instituting new health measures in those regions to help prevent the spread of COVID-19.

The situation has become so dire in Northern Health in recent weeks that patients have been transferred from Northern ICU to other regions of the province.

More information on this campaign is expected during Tuesday’s provincial address from Dr. Bonnie Henry and Health Minister Adrian Dix.