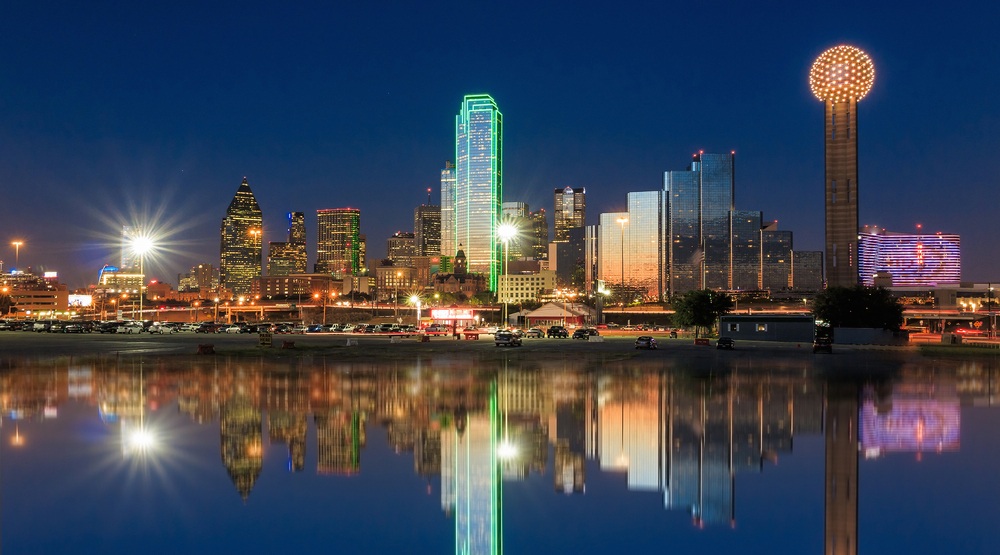 Beginning early next year, Vancouver will have a new daily direct, year-round flight service to the Dallas-Forth Worth area in Texas.

Air Canada will operate the non-stop service from Vancouver International Airport (YVR) to Dallas-Fort Worth International Airport (DFW) using a 75-seat, Wi-Fi and entertainment system equipped CRJ-705 aircraft. The first flight takes off February 5 with flights leaving YVR at 1:30 pm and arriving in DFW at 7:25 pm. For the return trip, flights will leave DFW at 7:25 am and land in YVR at 9:58 am.

While the aircraft is relatively small, the direct connection to DFW is a significant addition as the airport is the global hub for American Airlines and one of the busiest airports in the world. The service provides passengers with an additional option to connect to other American destinations through DFW.

YVR is already connected to DFW through a direct service operated by American Airlines, and it is DFW’s 10th busiest route with more than 200,000 passengers boarding the flights annually.

YVR is set to hit a record 21.3 million passengers this year, one million more than 2015.