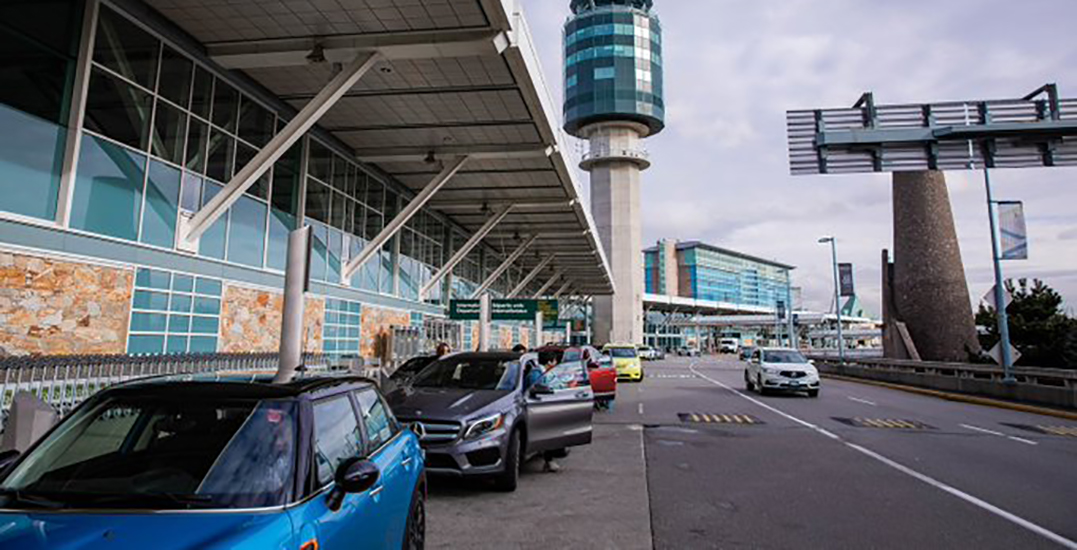 Canadian officials have flagged four more flights that landed at Vancouver International Airport for having potential coronavirus exposure on board.

The Government of Canada added the four Vancouver-bound routes to its list Tuesday, and recommends all passengers on board, but especially those seated close to the infected person, monitor for symptoms for 14 days.

The most recent flight landed at YVR on October 16. It was WestJet’s flight WS725 from Toronto to Vancouver, and the coronavirus-positive passenger was sitting between row 2 and row 8.

On October 14, Aeromexico’s flight AM 696 from Mexico City to Vancouver also carried someone infected with coronavirus. The Canadian government hasn’t disclosed where the passenger who later tested positive was sitting.

On October 12, Delta Airlines’ flight DL 3708 from Seattle to Vancouver had someone with coronavirus sitting between row 2 and row 8.

On October 11, WestJet’s flight 141 from Edmonton to Vancouver carried someone who later tested positive somewhere between row 1 and row 6.

The BC CDC also added three more flights to BC’s smaller airports to its list of coronavirus exposures Tuesday.

On October 10, WestJet’s flight 3255 from Edmonton to Kelowna had someone who later tested positive on board.

On October 12, Flair’s flight 8186 from Kelowna to Edmonton also carried an infected passenger on board.

On October 13, Flair’s flight 8187 from Prince George to Edmonton also had a coronavirus-positive person on board.