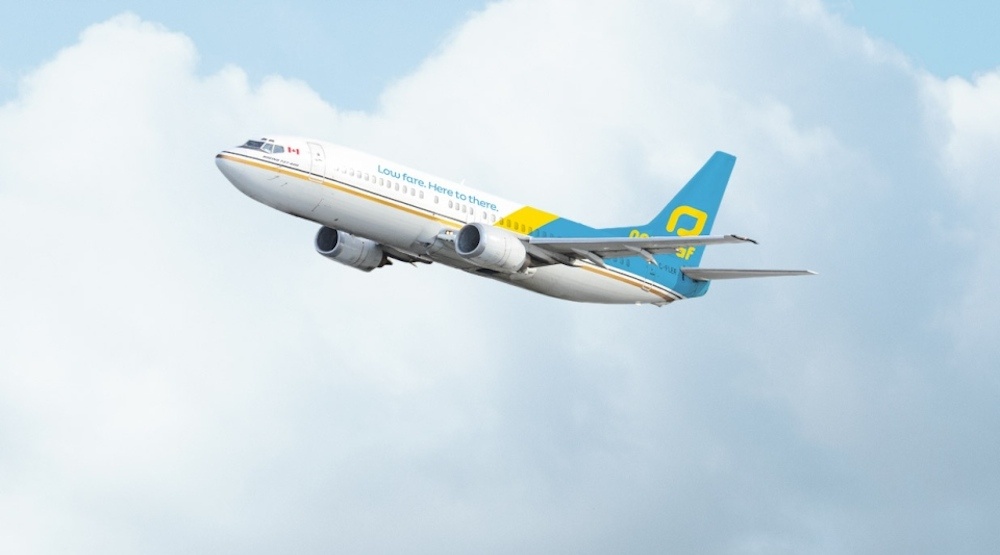 Flair Airlines now has its own marketing and ticketing operations with the acquisition of discount flight seller NewLeaf Travel Company.

The Kelowna-based charter airline announced today its purchase of NewLeaf, which has been using Flair’s planes and flight crew since the service launched in spring 2015. It gives Flair full control of its operations, according to a release.

The terms of the sale were not disclosed, but on social media the company assured its passengers that there will be no disruption in services.

It previously also operated from Victoria, Kamloops, Kelowna, Regina, Moncton, and Saskatoon, but flights to those cities have since been suspended . The airline said today it is planning to launch new destinations later this year.

NewLeaf was initially branded as an ultra low-cost carrier, but a ruling by the Canadian Transportation Agency forced it to deem itself as a reseller.