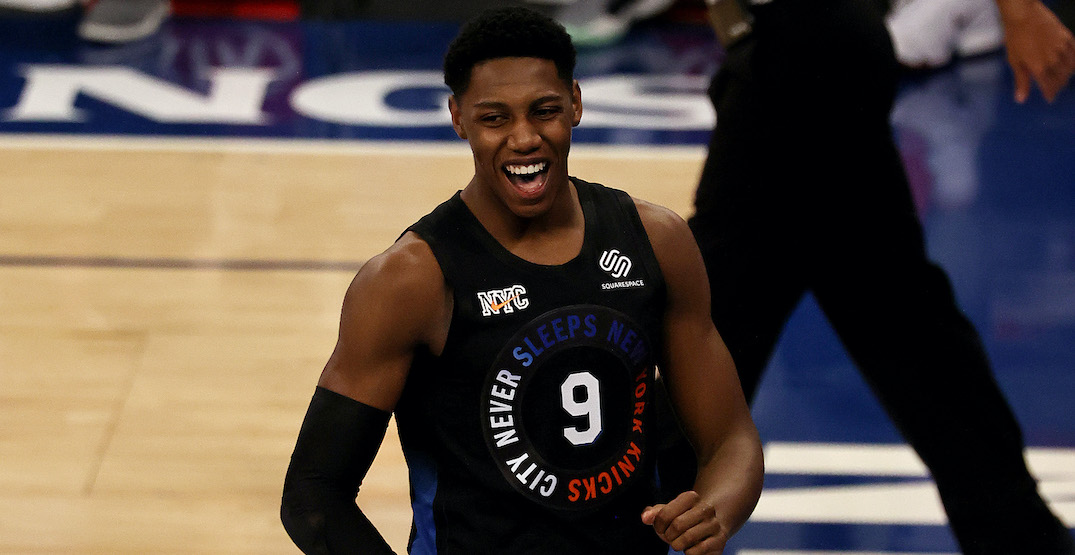 This is another feather in the cap of Canadian basketball.

Five Canadians were named as part of the unveiling of the Rising Stars rosters, highlighting the best first- and second-year players in the Association.

The rosters were announced on the now-famous NBA Top Shot. Each player named to the roster will get a special moment on Top Shot.

NBA assistant coaches conducted voting for the rosters. The Rising Stars teams are split into nationality, with 10 US-born players on one team and 10 Internationally-born players on the other.

Typically, rookie and sophomore players would play the Rising Stars game during NBA All-Star weekend. However, due to the limitations of having many events on just one night, there will be no Rising Stars game this year. The NBA will still hold an All-Star Game, skills competition, and dunk contest this Sunday in Atlanta.

Here are the full rosters for each team: