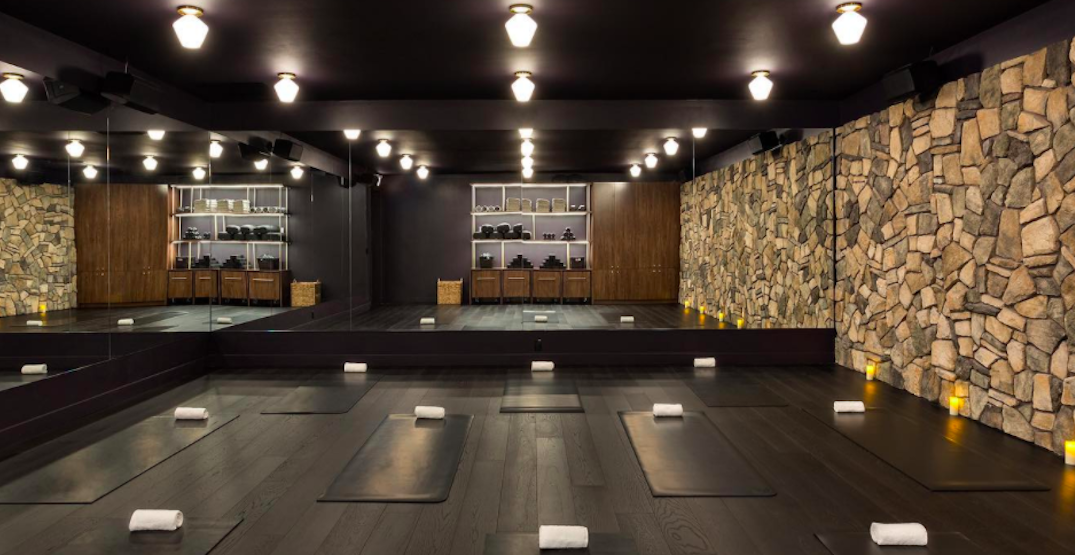 After BC announced this week that it was suspending all indoor and adult group fitness activities of any kind in gyms, fitness studios, and dance studios as part of a three-weak “circuit breaker,” some in the industry have issued responses of their own.

Dylan Archambault is the co-founder of CMMN GRND – a new business in Olympic Village described as a fitness and social wellness collective – which opened last year.

“We did that thing where we tried to open a business during a pandemic,” he says in an Instagram video. “We were delayed in our opening because non-essential businesses closed, we were closed again in November because of regulations, and this will be our third time going through a closure.”

And while he recognized that provincial and federal governments have done what they can to support businesses like his, current policies and rules don’t really help in his situation.

“One of the main criteria for receiving subsidies is that you have to show losses from the year before,” he says.

However, because his business is only in its first year of operation, this isn’t possible.

As a result, Archambault says the business has been “hemorrhaging money” for the last several months.

With this latest round of closures, “it’s unclear to us if we are going to survive.”

And it is not for lack of effort. Archambault says the new company has tried a number of pivot strategies in hopes of finding a band-aid solution.

“We’ve done our best to go virtual,” he notes. “Unfortunately, there’s a huge monopoly by huge companies in that realm as well, and as a startup, it’s been difficult to make that transition.”

The other factor at play, is the physical matter of staffing.

CMMN GRND is “just run by me and my mom, that’s it,” he says. “We just had an idea for creating this community of connection, and it’s been very difficult. We’re not backed by any investors. There are no third-parties involved. It’s just me, my mom, and an incredible team of people trying to create community.”

Now, with the latest rules in place, Archambault says he’s not really sure what to ask for but issues a plea to anyone who can support the business in any way.

“We have some bikes to lease out. If you want to purchase some packages for when we are able to open, that would be great. We have merch if you want to buy a shirt,” he says.

At the end of the day, “the team at CMMN GRND is just really really special, and the community that comes in is just so amazing,” he says. “I don’t want it to be all for not.”

Another fitness studio in Vancouver said it is “disheartened” by the closure.

On its website, YYoga says it wants to “recognize the emotional and mental toll the pandemic is having on our community, and we know that yoga is critical to your wellbeing.”

It encourages people to keep their memberships active and notes that it will “not be automatically pausing on your behalf this time; we need your support. Yyoga also asks those who haven’t yet re-activated to consider doing so.

“Active studio memberships are valid for virtual Zoom classes, and we are working on adding even more class times,” the business says. “Should you financially be unable to continue during this temporary closure, you can contact us to request a pause.”

Sacrifices “will help all of us to get through this storm”

In announcing the suspension this week, BC Provincial Health Officer Dr. Bonnie Henry said social connection “is important, and so is keeping our loved ones and ourselves safe.”

As such, “non-essential activities need to be limited and need to be outside with the same small number of people,” she continued. “The sacrifices we make today will help all of us to get through this storm.”