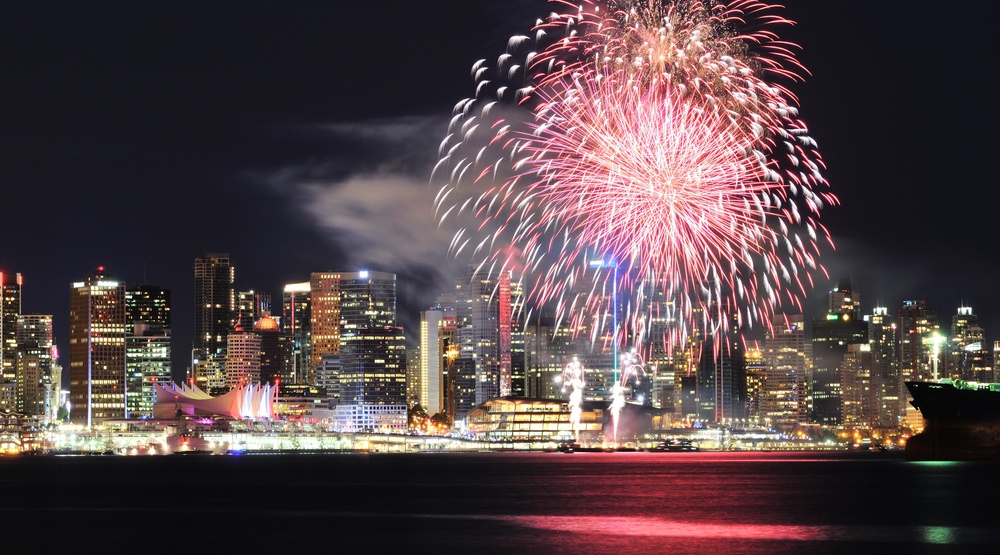 If you feel like celebrating this particular Tuesday in an extra special way, then you’ll want to pay attention to the skies around downtown this evening, particularly near the Vancouver Convention Centre, where a fireworks show is set to take place.

According to officials, the show is set to go off at 9 pm and last for a total of six minutes.

While it’s not confirmed who is putting on the show, it’s likely for the CIM 2018 Convention, a Canadian mining trade show, currently being held at the Convention Centre.

Regardless of what it’s for, it’s safe to say that weekday fireworks are always a welcome sight, no matter what the occasion.

Just think of them as a precursor to this summer’s annual Canada Day fireworks and Celebration of Light fireworks festival!

And, in case you’re wondering, here’s everything you need to know about Vancouver’s surprise, private fireworks shows.