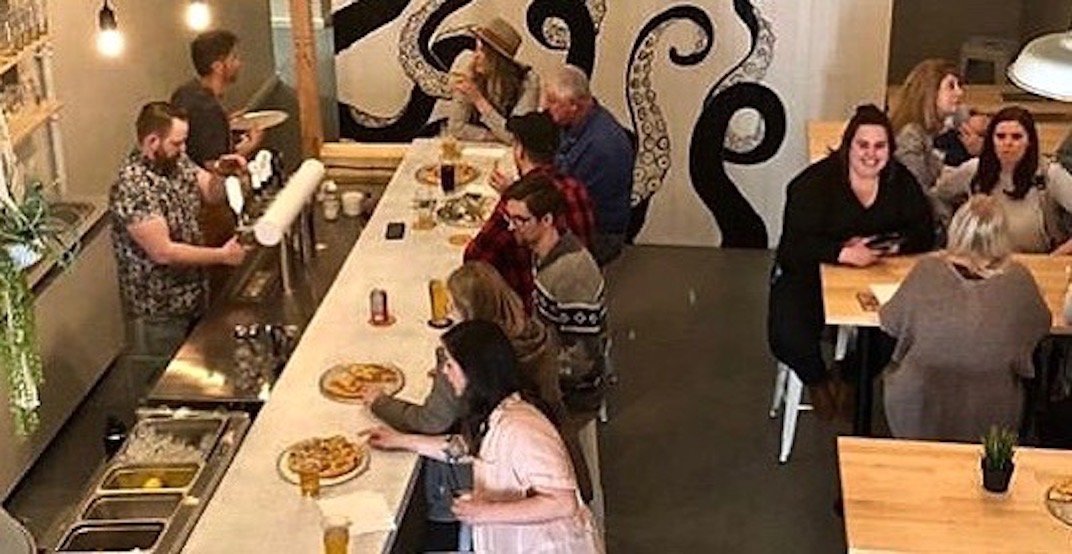 Hot on the heels of Timber announcing it is planning to close later this month, another Vancouver eatery has revealed it’s shuttering soon as well.

Finfolk, a Nordic-inspired spot in East Vancouver, has announced it is closing up shop on Saturday, March 14.

Known for its neighbourhood charm, 20 beer taps, and Scandinavian grub like smoked meat boards, the 1600 Franklin Street restaurant made the announcement via social media today.

Finfolk is closing, what a crazy adventure, Saturday is our last day, come by Saturday beers are $5 till their gone.

Finfolk first opened in April of 2019 — you still have a few days left to stop in for a final brew (or two).