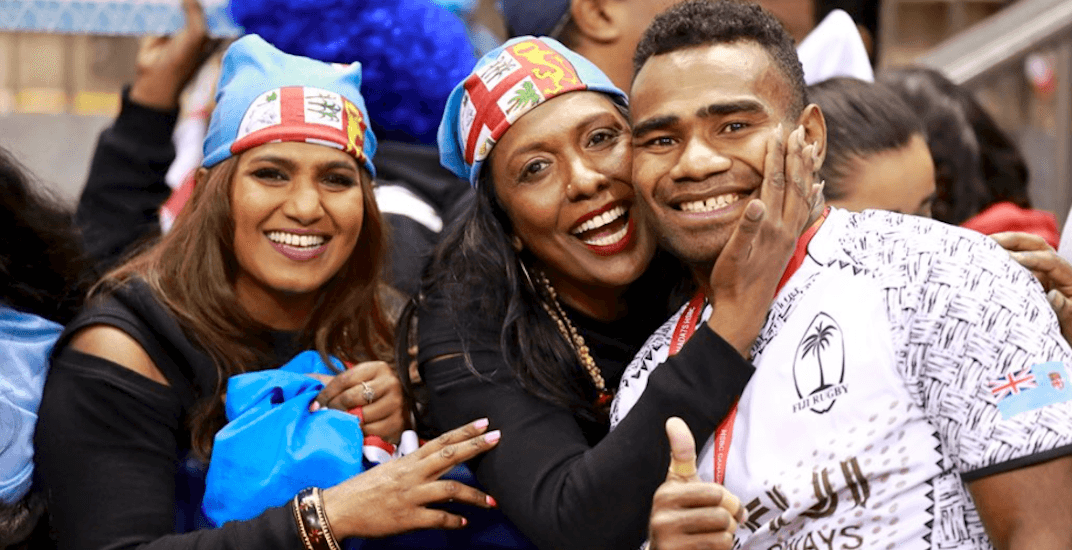 If you attended the World Rugby Sevens Series in Vancouver for the first time this weekend, you were undoubtedly surprised by the representation from one tiny Pacific island country.

Fiji has a population of fewer than a million people and is more than 9,000 kilometres away from Vancouver, but they had by far the loudest crowd of any visiting team at BC Place this weekend.

With ex-pats filling the stadium, Blue Fijian flags were impossible to miss, as were their chants of “go Fiji go.”

A passionate fanbase, they had a lot to cheer about this weekend. Not only were they the most fun team to watch, playing with a flare that’s unmatched by any other country in the world, but they were the best team too.

RE:Live: We all know Fiji score special tries. But even for them, this is next level. #Canada7s pic.twitter.com/P5ob13C0tA

Fiji won all six of their matches en route to winning the Vancouver tournament, including the final against Kenya.

A few years back, certain teams would refuse to train or share changing rooms with #Kenya7s. They felt that they were above us. Fiji is the one team that has always treated us as family. Win or lose they are our brothers and this picture is testament of that. #respect pic.twitter.com/tToahB6NIN

And their fans enjoyed it.

Check out pictures/videos from the annual Fijian invasion:

.@fijirugby wins! And owe the #FIJI fans are happy! #Canada7s 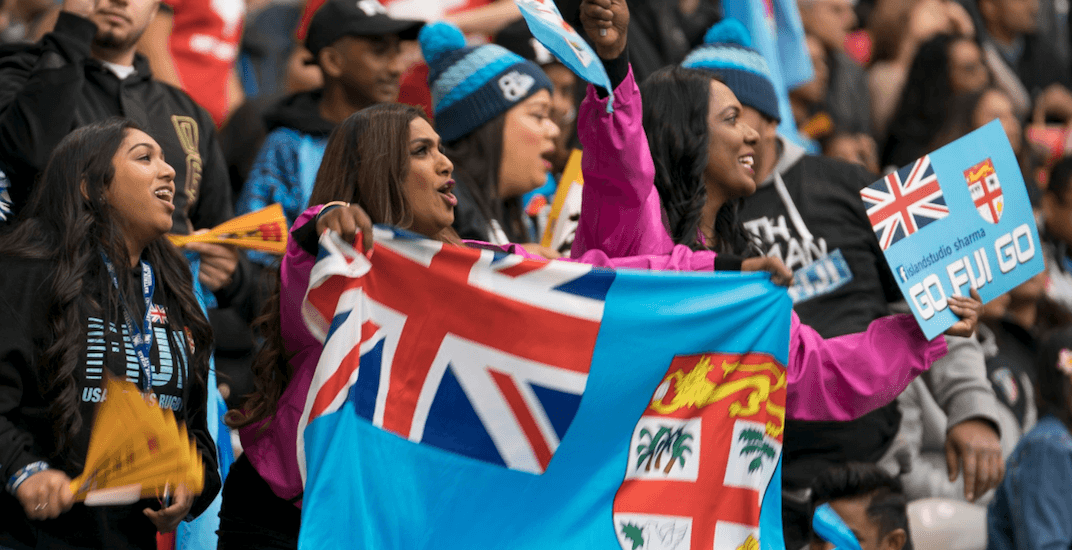 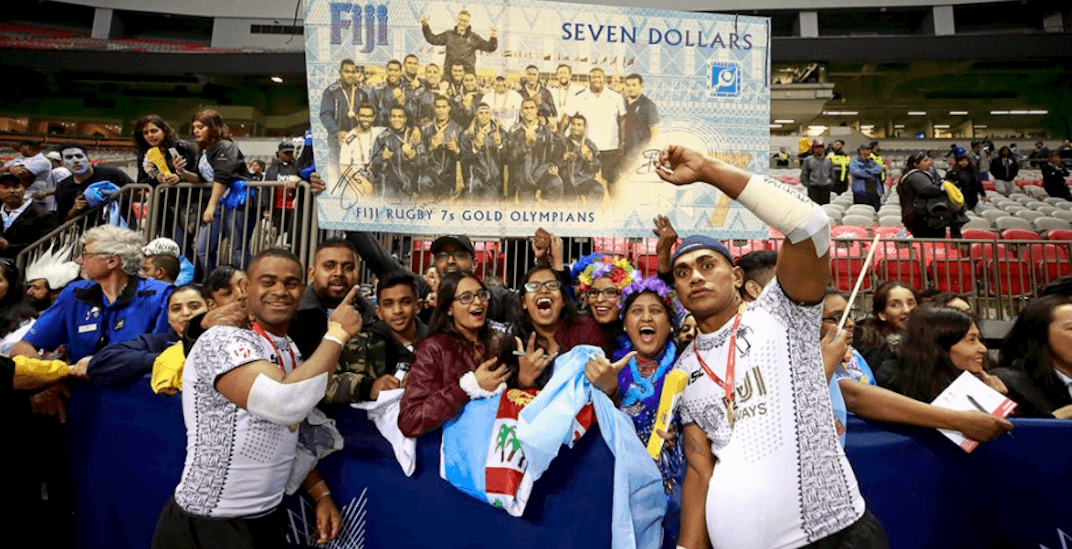 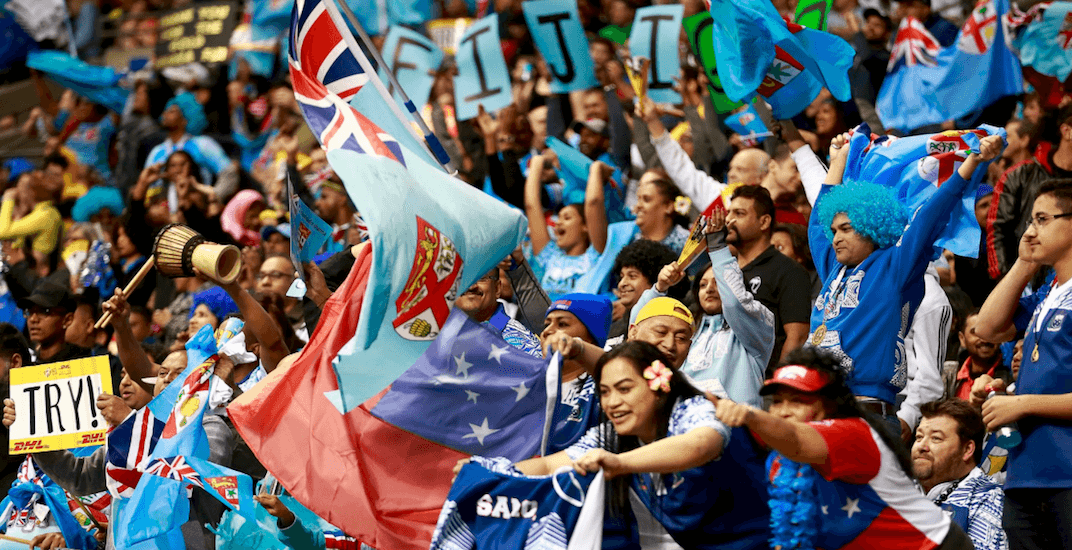 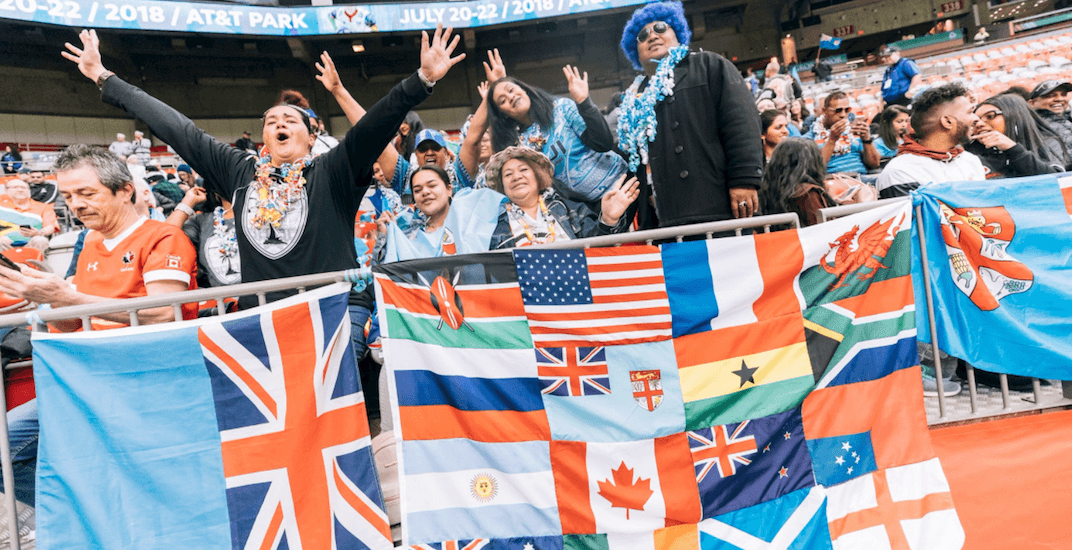 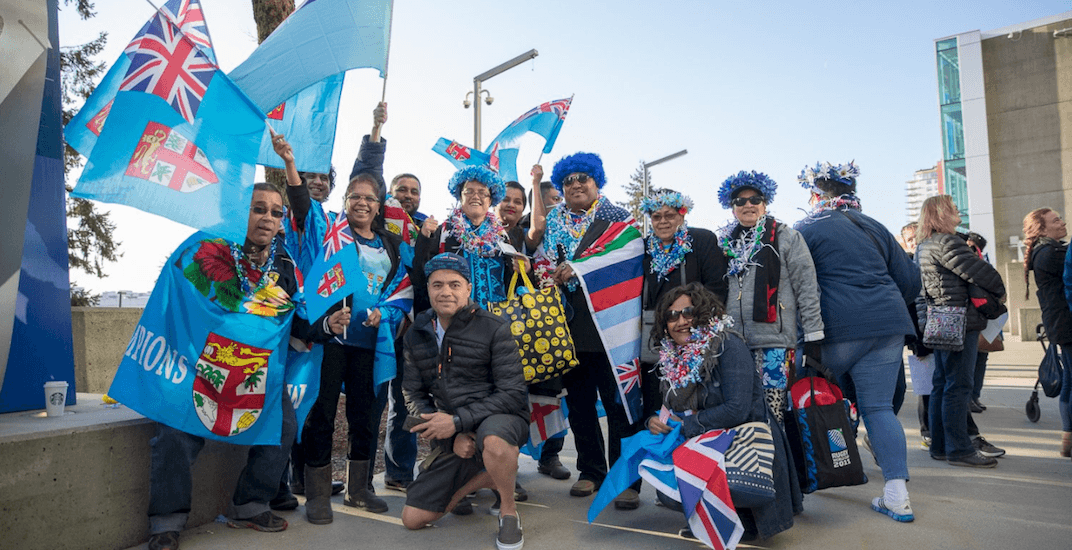