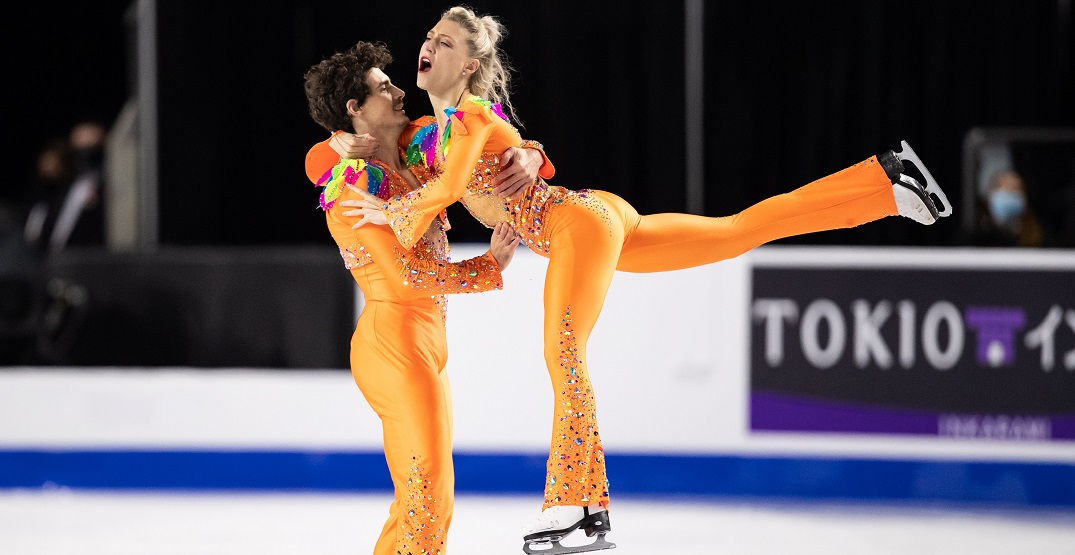 Canada has officially announced its figure skating team for the upcoming Olympics.

During the Canadian Championships taking place in Ottawa this past week, Skate Canada put out its list of skaters for the Beijing 2022 Winter Olympics.

“For us, this is really a moment of honour,” said Poirier in a release. “We had the pleasure of representing Canada at the last Olympic Winter Games so to qualify for another Olympics is really something special. We’re vying for the podium, so we’re excited to bring our best skating to the Olympics.”

Gilles and Poirier have been skating together since 2011, and are looking to build off a 2018 Canadian performance that was

“We’re extremely proud to represent Canada at the Olympic Games. Being on the world stage and sharing the joy of the sport that we and so many other people love so much, is just an absolute honour,” added Gilles.

Here’s the full list of competitors divided by discipline, with their hometowns attached:

Figure skating kicks off at this year’s Olympics with the team event on February 4 and will run throughout the Games, with the final exhibition gala on February 20.