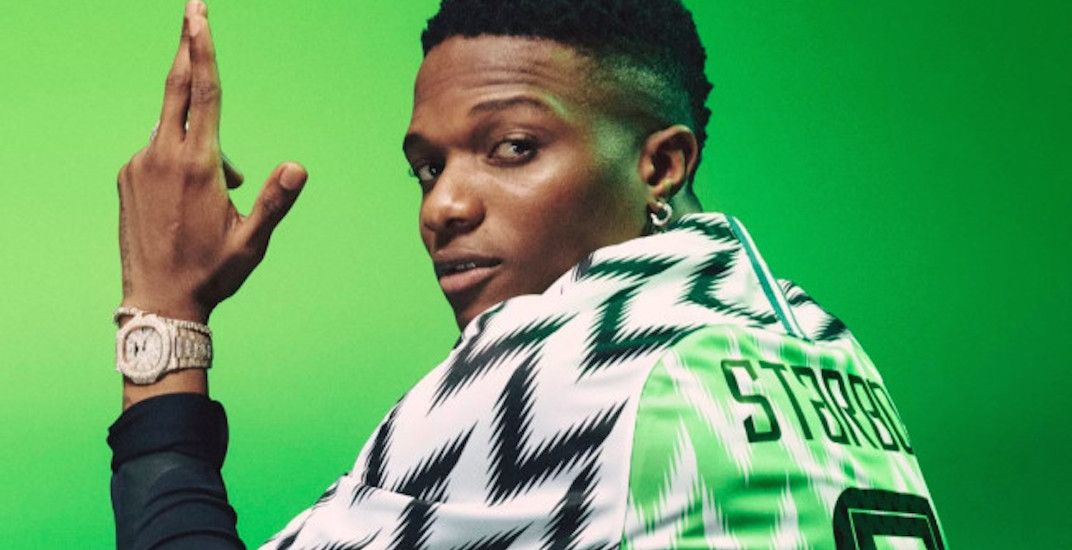 The FIFA World Cup is about more than just sports.

It’s a chance for the world to come together, promoting fair play, and peaceful competition between countries.

Playing well is important, but so is looking sharp. And if you look good, you’re more likely to play good, right?

If that holds true, look for a big tournament from Nigeria, a country that has been given rave reviews for their unique jersey design from Nike.

Nigeria’s jersey sold out just three hours after Nike began selling them online, with long lines at stores as well, as people try to get their hands on them.

Some of the other sharp looks include Argentina’s black away kit, Belgium’s Argyle-pattern red jerseys, and the vertical stripes on Mexico’s white shirts.

Adidas leads the way in terms of jersey suppliers, outfitting 12 countries at the World Cup this year. That’s followed by Nike (10), Puma (4), and New Balance (2). Umbro (Peru), Hummel (Denmark), Errea (Iceland), and Uhlsport (Tunisia) have the design for one country each.

Here’s a look at what all 32 teams will be wearing when the World Cup kicks off Thursday in Russia: 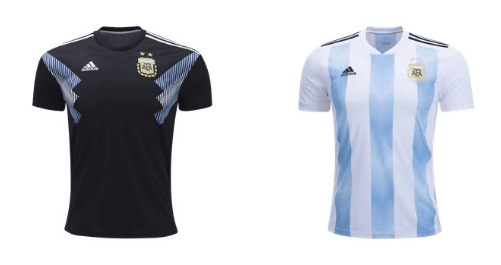 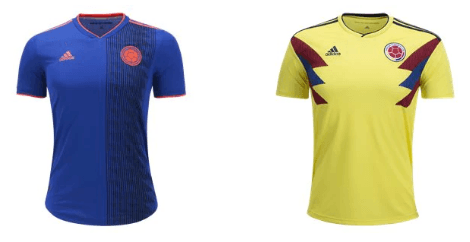 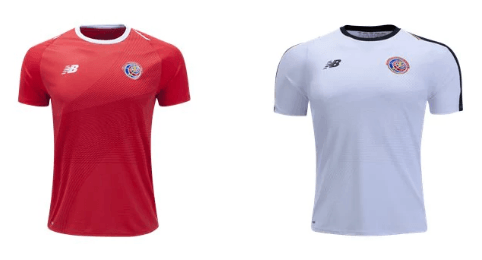 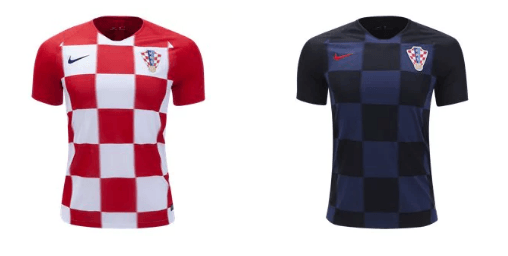 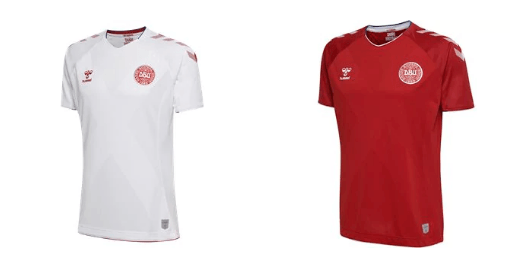 Iran’s kits haven’t been unveiled officially yet, but here’s a look at the leaked home jersey: 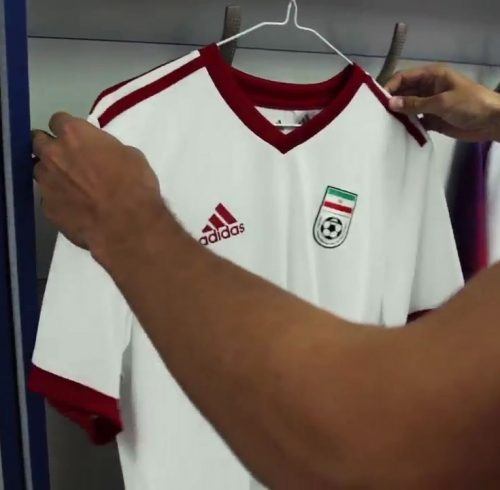 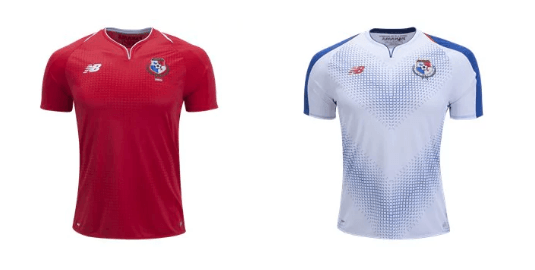