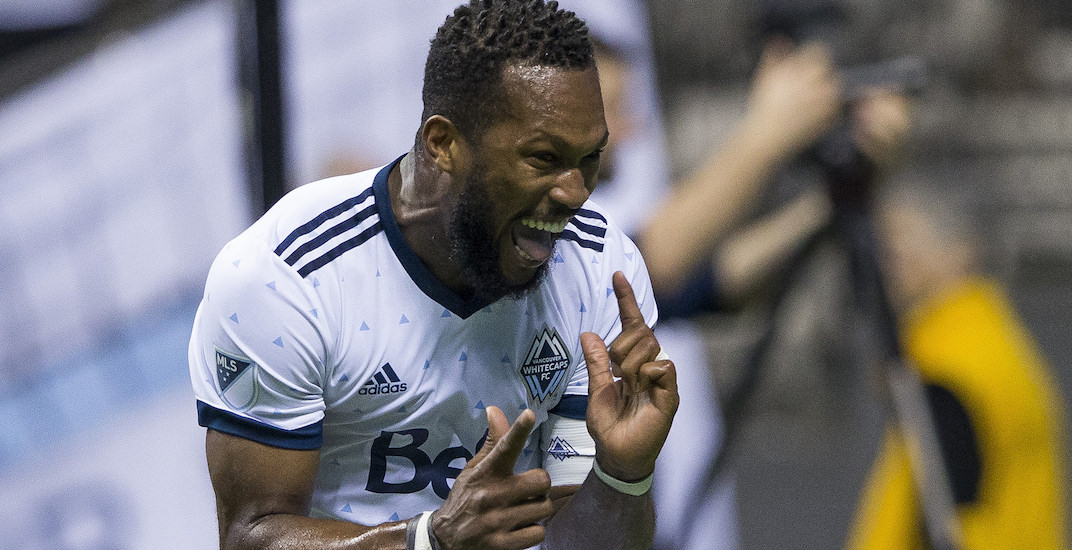 Kendall Waston got the call he was waiting for.

The Vancouver Whitecaps captain has been selected to represent his country at the upcoming FIFA World Cup, which begins next month in Russia.

Waston, who will be making his FIFA World Cup debut, was among the 23 players selected by Costa Rica on Monday.

“Glory to God who does not stop to bless us,” Waston tweeted in Spanish, following the good news. “Starting now, I am focused in representing my country in the best possible way.”

The selection should come as no surprise as the 30-year-old centre back is already a national hero back home. It was Waston’s goal in the dying seconds against Honduras last October that clinched a World Cup berth for Costa Rica.

Waston has appeared in 105 MLS matches since joining the Whitecaps in 2014, scoring 13 goals. A tower of strength on Vancouver’s back line, he was voted the club’s Player of the Year, as well as being named to the MLS Best XI and a finalist for MLS Defender of the Year, in 2015 and 2017.

Waston will join the national team following the Whitecaps’ May 26th match against New England. MLS will go on hiatus June 14-22 to accommodate the start of the World Cup, though the tournament runs until July 15.

The Towering Tico came agonizingly close to making Costa Rica’s World Cup squad four years ago, as he was named to the provisional 30-man roster, but was one of the final two cuts.

Steven Beitashour (Iran) was Vancouver’s lone representative at the 2014 World Cup, but didn’t see any game action. Former Whitecaps captain Jay DeMerit played for the United States at the 2010 World Cup, one year before joining Vancouver in MLS.

A key performer for his country, Waston is expected to play meaningful minutes for Costa Rica in their group stage matches against Serbia (June 17), Brazil (June 22), and Switzerland (June 27).

A country of fewer than five million people, Costa Rica was a surprise team at the World Cup four years ago, making it to the quarter-finals.