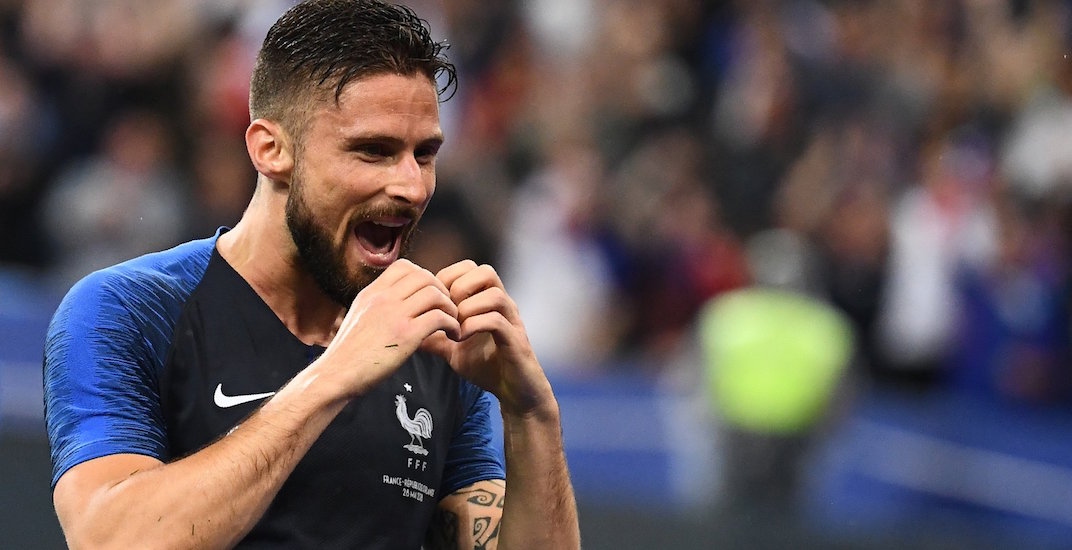 As the biggest single-event sporting competition on the planet, the FIFA World Cup will capture the attention of the world beginning next week.

But perhaps there’s no need to tune in.

EA Sports, maker of the wildly popular FIFA video game series, has run a simulation of the tournament for its predictions.

With the World Cup taking place in Russia, EA sees an all-European semi-final in our future. This means that tournament favourites Brazil, will be upset in the quarter-final.

France will lift the World Cup for the first time since they hosted in 1998, according to the video game giant, defeating defending champions Germany in the final. 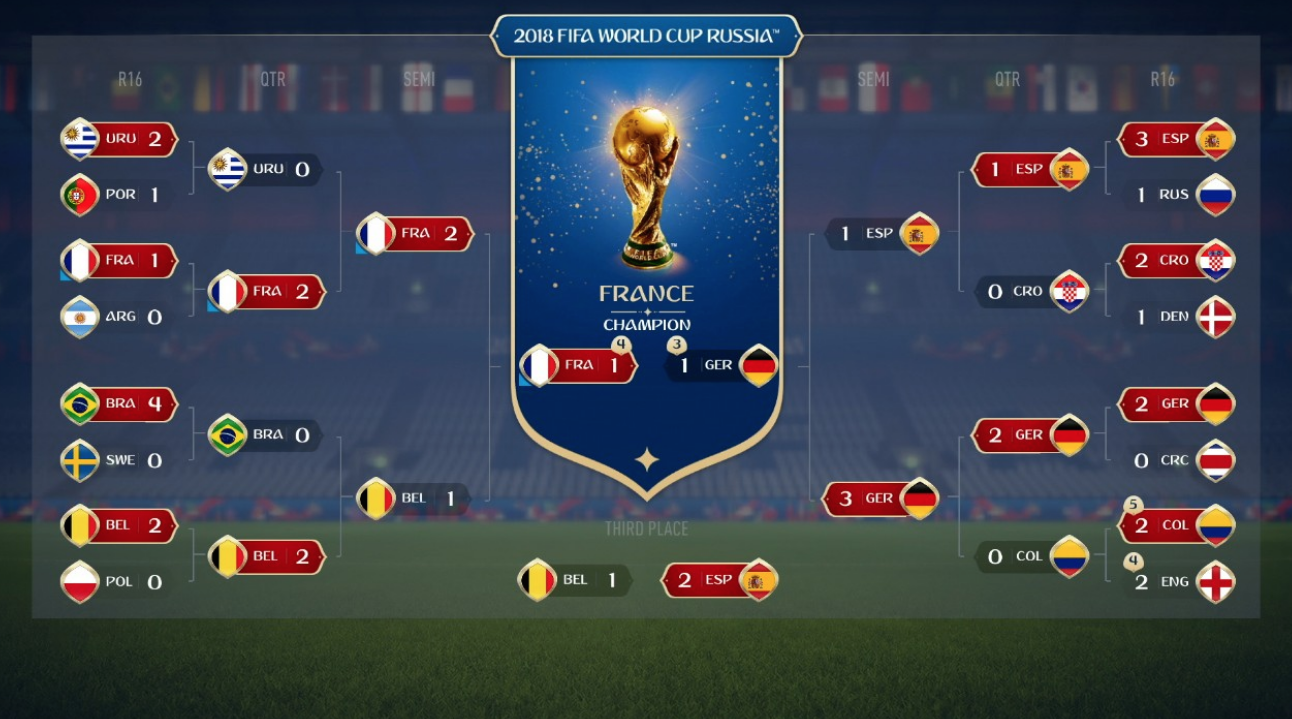 Other notable predictions involve Portugal, Argentina, and England losing in the Round of 16, and Mexico failing to make it past the group stage.

Should France win, it would follow the trend of European teams winning on European soil. Of the 10 times that World Cup has been hosted on the continent, European teams have won nine times.

The World Cup kicks off on June 14, with 32 countries vying for the biggest prize in sports, during the month-long tournament.