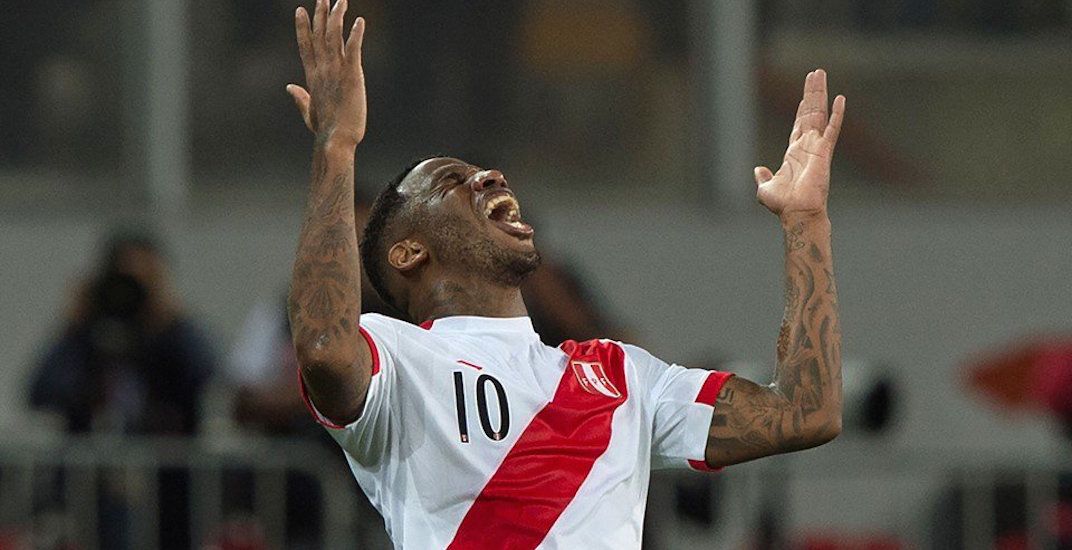 The teams are set.

The 2018 FIFA World Cup doesn’t begin until June 14 next year in Russia, but the thrill of victory and agony of defeat has already spread across the world of soccer.

With only 32 teams qualifying for the global tournament, the qualification process can be pretty intense.

Case in point: for the first time since 1958, Italy failed to qualify. The Netherlands – third-place finisher in 2014 and runners-up in 2010 – won’t be part of next year’s tournament either.

The United States – a perrennial powerhouse in the CONCACAF region – will miss out on the World Cup for the first time since 1986.

While the high profile countries that didn’t make it draw the biggest headlines internationally, just getting in to the World Cup is cause for celebration in many countries.

The president of Panama declared a national holiday upon his country’s first-ever World Cup berth. The tiny country of Iceland has also qualified for the first time.

Egypt will compete in the global spectacle for the first time in 28 years, while Morocco (1998) and Senegal (2002) end long World Cup droughts.

Peru was the last country to qualify for the World Cup, earning their ticket to the big tournament for the first time since 1982 on Wednesday.

Now that qualification is over, the next big date to circle on your calendar is December 1, when FIFA draws the 32 teams into eight groups.

Here are the qualified countries:

"We’re looking forward to seeing the hand clap at a #WorldCup!"
🇮🇸Iceland's Gylfi Sigurdsson looks ahead to 🇷🇺2018
👉 https://t.co/mC0apbVfha pic.twitter.com/yfrGpbr1Ob

With the exception of Nigeria, none of these teams were at the previous World Cup in Brazil.

Where would Argentina be without him?
We look at how #Messi contributed and reacted to #WorldCup qualification 🇦🇷🏆
👉 https://t.co/8sQCkbyQ5D pic.twitter.com/Eaw50nSP8K

Argentina nearly failed to qualify, with the South American powerhouse needing some heroics from Lionel Messi in their last qualification game.

We look at how Bert van Marwijk led 🇸🇦Saudi Arabia back to the #WorldCup after a 12-year absence 🌍🏆🙌
➡️ https://t.co/1gFpQEPTv9 pic.twitter.com/U6oAb2QR5E

Saudi Arabia is back in for the first time since 2006, as are Iran, Japan, and South Korea, who each participated in Brazil. Australia is located in Oceania, but competes out of the Asian Confederation.

Arguably the biggest upset in World Cup qualifying came from the United States failing to qualify in the relatively easy CONCACAF region. Mexico will be there though, as usual.