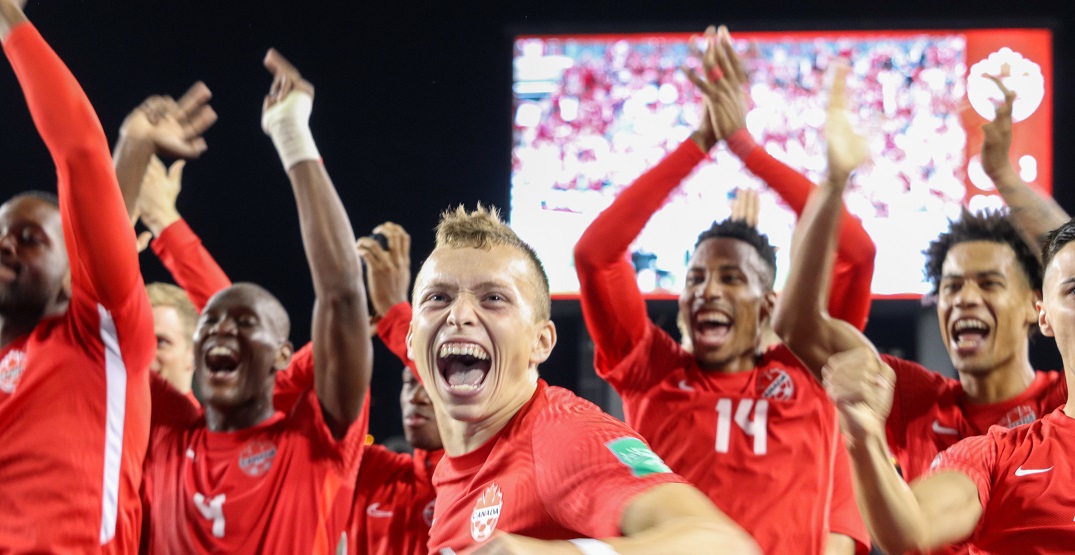 At a ceremony in New York, FIFA will be announcing the cities that will host matches at the 2026 World Cup, to be played in Canada, Mexico, and USA.

Canada is expected to have two stadiums selected to host 10 of the tournament’s 80 matches in the first-ever 48-team World Cup.

The quarterfinals, semifinals, and finals will all be played in the United States. Canada has never before hosted the World Cup, while Mexico has hosted twice (1970, 1986) and USA has hosted once (1994). In the United States, 16 cities are looking for consideration, while just three Mexican cities are in contention. Toronto and Vancouver seem like the likeliest two choices in Canada, based on recent reports.

The announcement will be shown live on TSN at 5 pm ET/2 pm PT.

Here’s the full list of cities in the running across the three countries, with 16 cities to be selected (likely two in Canada, two in Mexico, and 12 in USA).

Some of the intrigue of the announcement for Canadians is gone, though.

Vancouver is reportedly getting six matches, while Toronto is getting four.

Edmonton is reportedly out of the running. It’s not yet clear which cities will be splitting the matches featuring the Canadian men’s national team, which is guaranteed just two group stage games in the expanded field.