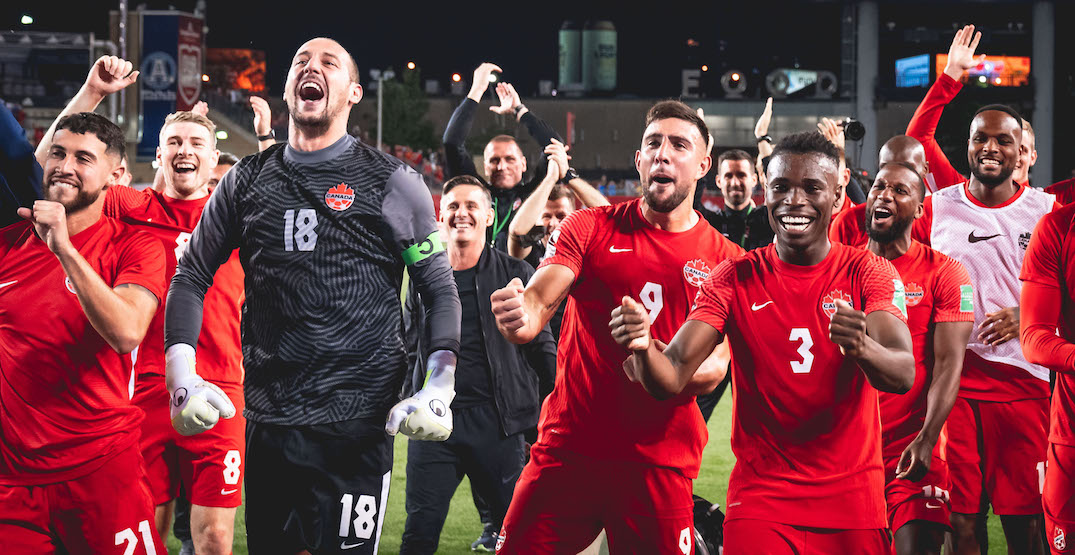 That’s good news for Vancouver and Toronto, but not Edmonton.

A total of 80 matches will be held in 2026 for the newly-expanded 48-country tournament hosted by the United States, Mexico, and Canada. The US will host 60 matches with Canada and Mexico receiving 10 matches each.

FIFA is set to reveal the host cities in New York City next week, with 22 cities still in the running.

June 16th FIFA will be making its announcement of host cities for the 2026 World Cup. Sounds like the two Canadian cities will be Vancouver and Toronto. Edmonton is out.

Edmonton is out of the running to host matches, according to a report out of Vancouver by Irfaan Gaffar. That means that BC Place in Vancouver and Toronto’s BMO Field will share hosting duties for all 10 matches taking place in Canada.

“In line with the previous stages of the FIFA World Cup 2026 selection process, any announcement will be made in the best interests of football, taking into consideration the needs of all stakeholders involved, as we aim to lay the foundations for the tournament to be delivered successfully across all three countries,” said FIFA Vice-President and CONCACAF President Victor Montagliani.

“We can only reiterate our appreciation to all the cities and the three-member associations for their efforts and dedication to this process.”

While Toronto and Edmonton have remained in the running since day one, Vancouver’s World Cup candidacy has been a roller coaster ride.

The BC government pulled Vancouver out of contention in 2018, with Premier John Horgan saying that FIFA wanted a blank cheque written. But Horgan changed his tune last year after Montreal pulled out with FIFA officially listing Vancouver as a candidate host city for the first time in April.

“We’re in a completely different situation,” Horgan said last year, given that BC had a greater desire to boost tourism due to the pandemic.