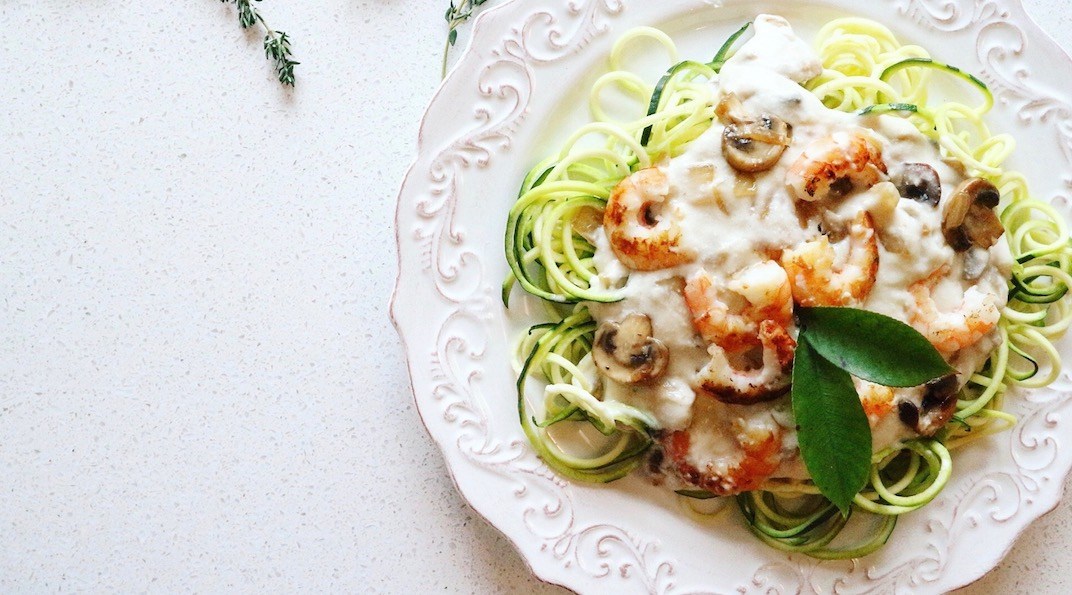 Daily Hive broke the news that Indio-Mexican joint Masaldobo was being replaced by a paleo cafe a few weeks ago.

We promised we’d keep you updated, and here’s the update: Festal Paleo Cafe is coming, and it looks like it’s going to be good.

This restaurant was born out of a successful paleo meal prep service that goes by the same name. Based out of Burnaby, Festal Paleo Cafe’s service offers customers meals very similar to what they’ll be serving at their Granville Street eatery, except now people will be able to grab something healthy in the hustle and bustle of Downtown Van. 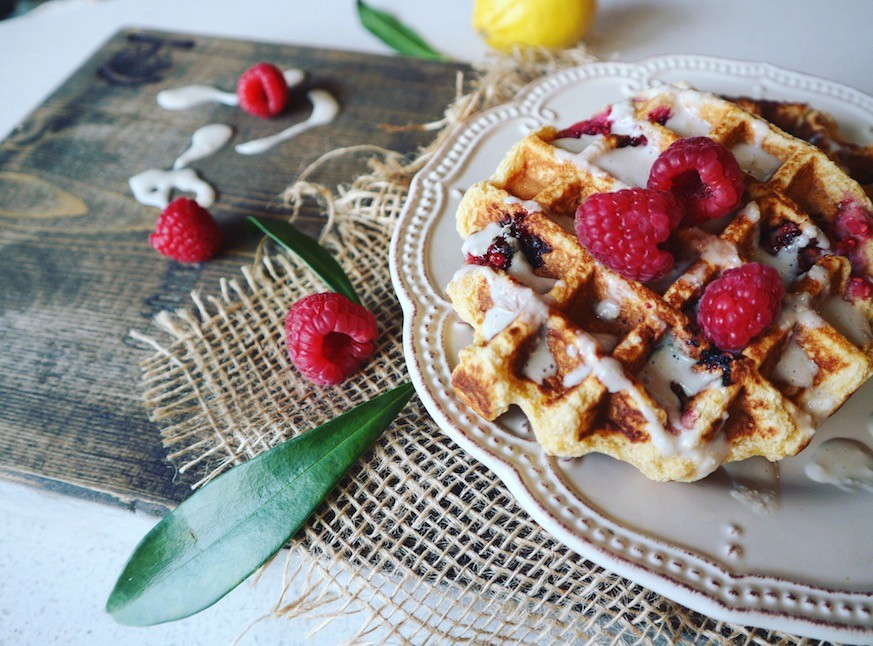 The four owners of this spot, Tyler Witthoeft, Andrea Witthoeft, Sandeep Alexander, and George Mathew, are hoping to open the door mid-to-late August. 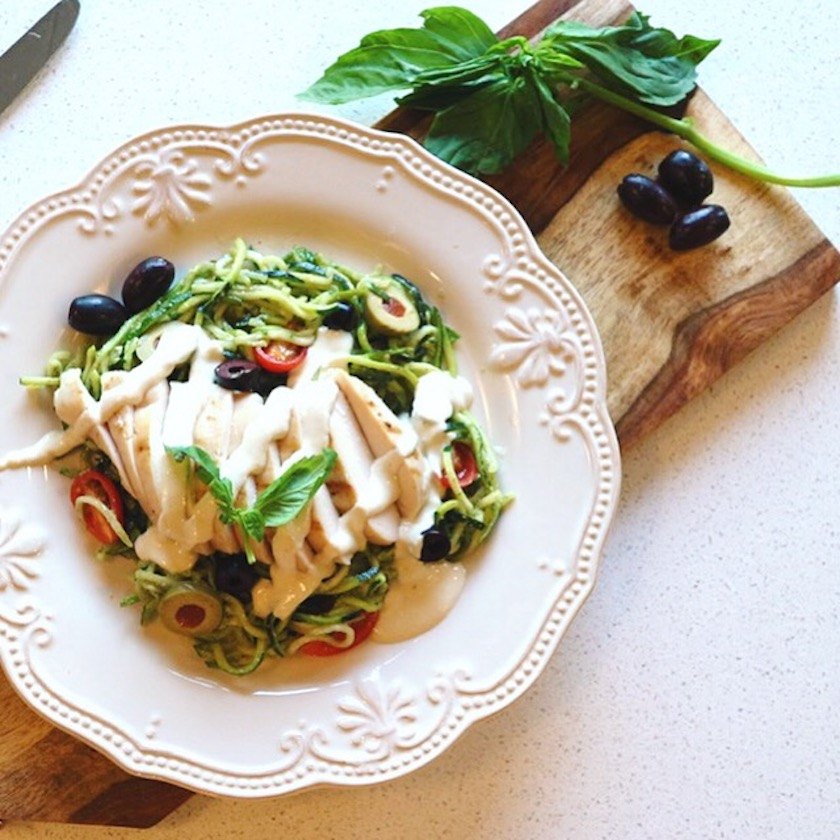 For offerings, customers at Festal can expect paleo pizza, lasagna, sandwiches, chips, waffles, and desserts to name a few.

All meals are made with clean conscious ingredients and everything is gluten, grain, dairy, soy, sugar, and GMO free. The meat here is also grass-fed and organic. 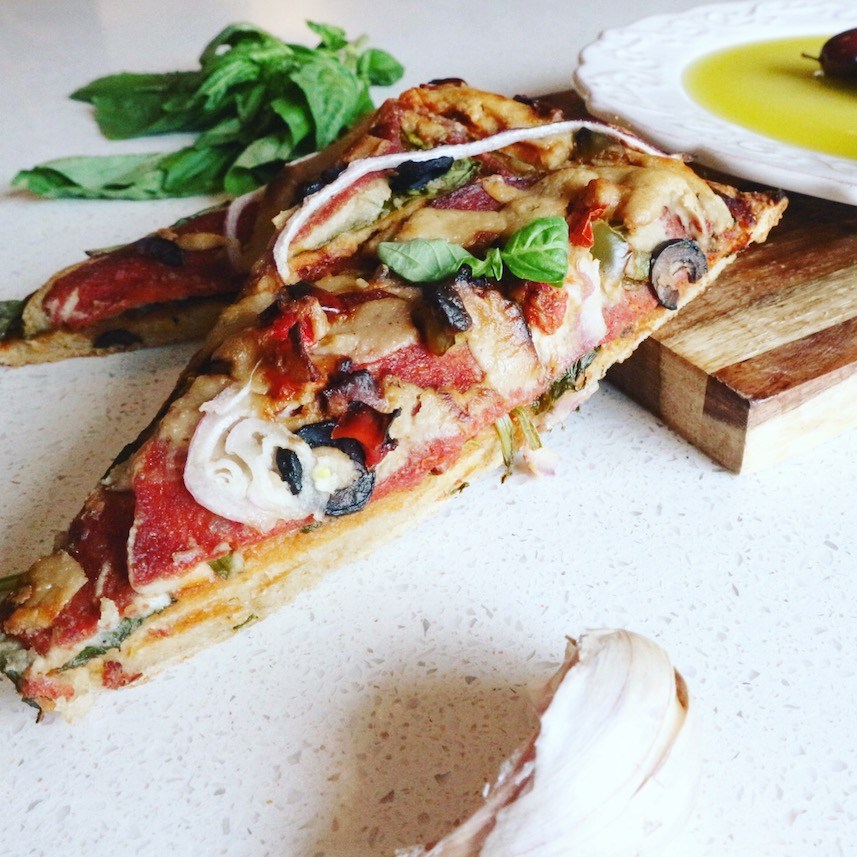 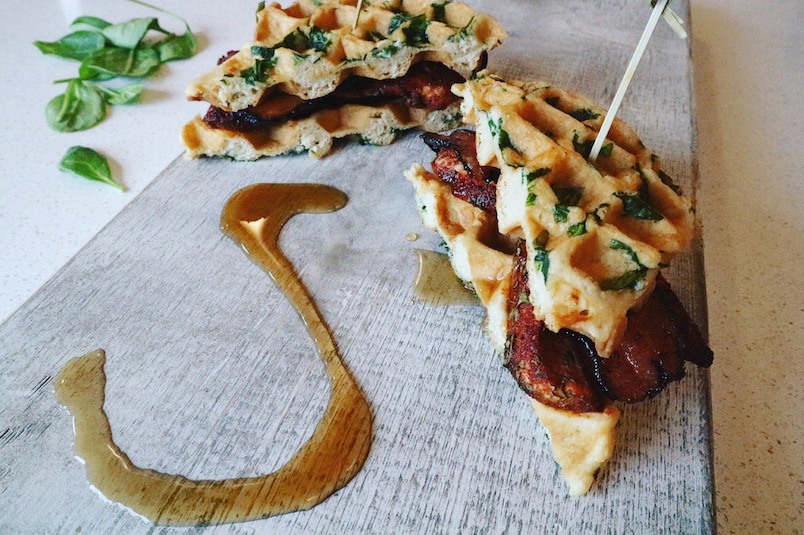 For drinks, expect offerings such as Original Bulletproof Coffee (coffee blended in MCT Oil and grass-fed butter), a drink that has been associated with better brain focus, energy, and fat loss.

Festal will also offer a smoothie menu that will be loaded with high quality grass-fed collagen protein. 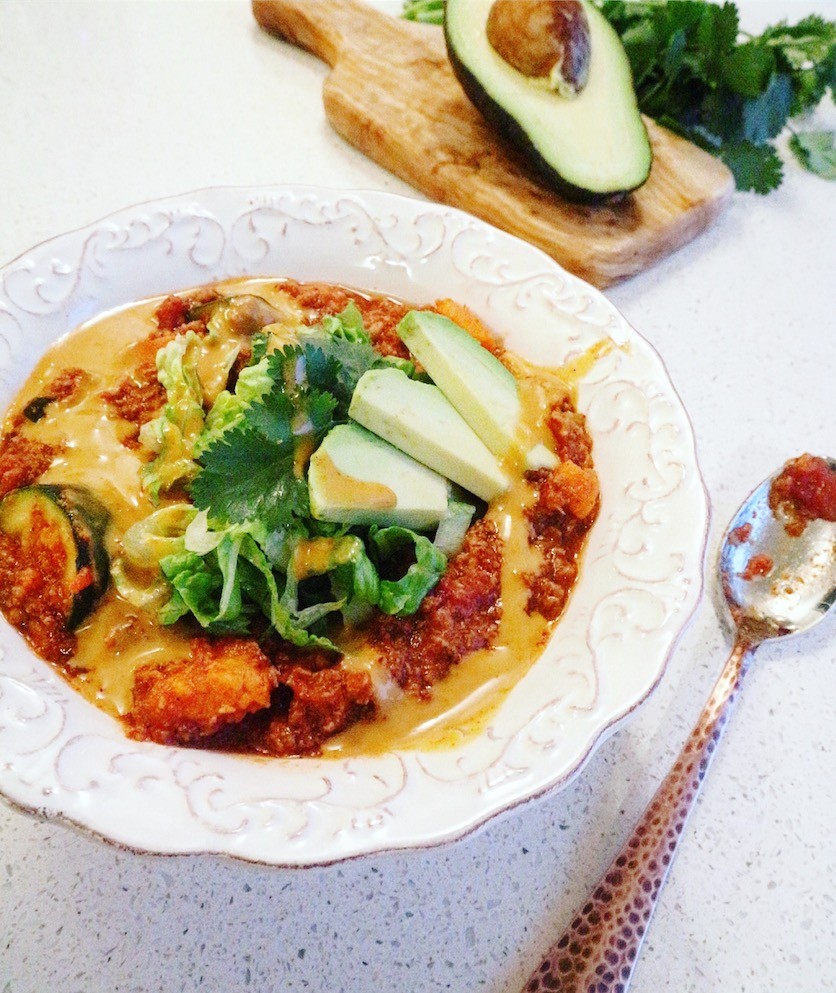 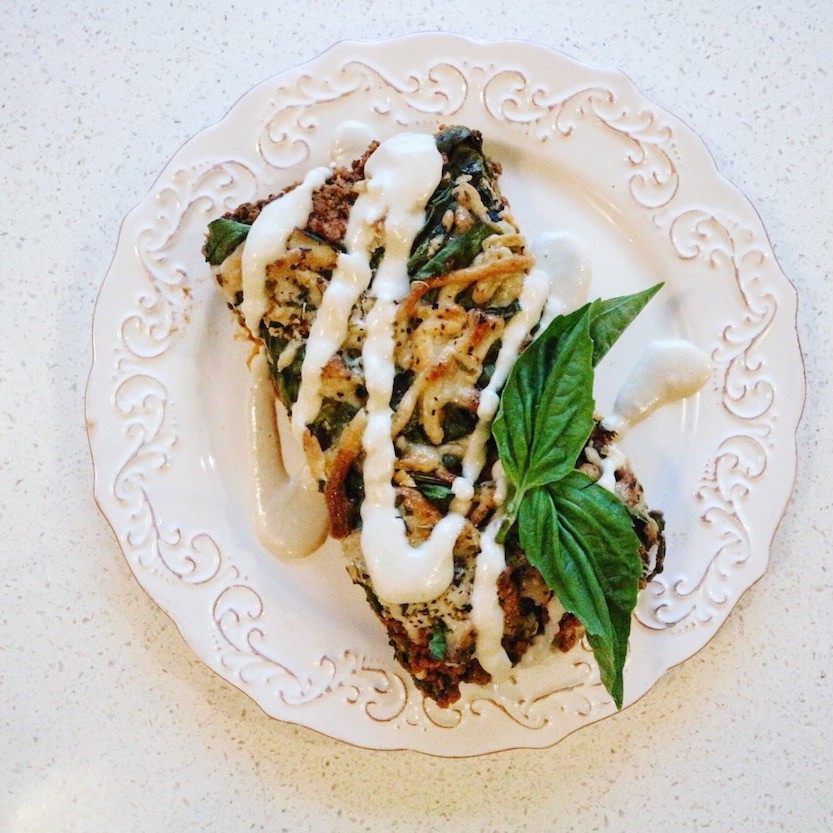 Festal will be joining a handful of other quick and casual spots to get nutritious eats in Downtown Vancouver, a welcomed concept for those in the area who are constantly on the go.